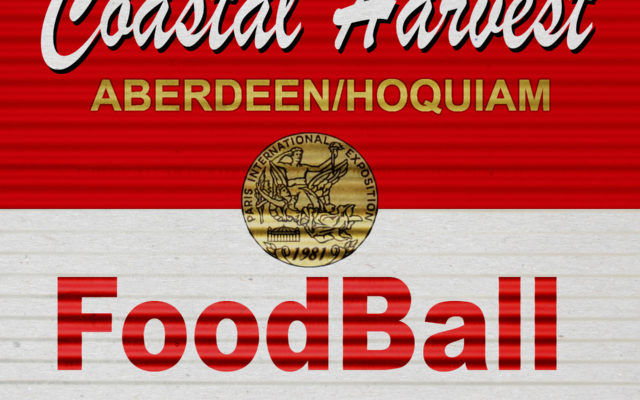 For nearly four decades, students at the Aberdeen and Hoquiam high schools have taken part in the friendly competition to provide food to local residents.

Started in 1981 at our sister station KDUX by Jill Bellis after the longstanding Turkey Day football game between the schools ended, the rivalry has modified modified over time, but the final goal remains the same. Food and funds donated during the event will be distributed by Coastal Harvest in Hoquiam to local feeding programs.

The food collected will be distributed by Coastal Harvest into local food banks, with Aberdeen food going to Aberdeen locations, and the Hoquiam Food Bank receiving Grizzly donations.

Both schools will compete to gather more food and monetary donations for 10 days in an effort to come out on top.

Aberdeen is currently on a 3 year winning streak, beating their Myrtle Street rivals by over 160,000 “pounds” of food.

Prior to that streak, Hoquiam had held a 6 year winning streak.

As students gather non-perishable food donations, the focus is primarily on raising funds.

For every $1 donated to FoodBall, this equates to 10 lbs of food thanks to the buying power of Coastal Harvest.

Students from both schools will hold a number of events and be canvassing among both cities.

Students could be found at local businesses each night of the competition, accepting donations.

The donations will be officially tallied at a final weigh in on Tuesday, November 12th at 5pm.

Money counts as 10 lbs for every $1 collected.