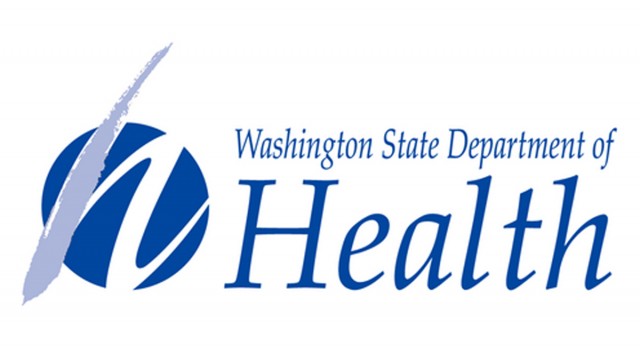 The Washington Department of Health says that after expanding laboratory space and purchasing improved equipment, the Department of Health’s Newborn Screening Program is testing babies for additional rare congenital disorders and plans to add more conditions in the near future.

“We save lives by testing all babies born in Washington for these rare congenital disorders, which can quickly lead to death or long-term disability if not rapidly identified,” said Washington State Secretary of Health John Wiesman. “Babies with these conditions often seem healthy at birth, which makes early detection and treatment critical.”

The department currently screens for 29 conditions using a dried blood spot collected from a baby’s heel on a special filter paper card.

Each year the laboratory performs nearly 12 million tests on more than 164,000 specimens from about 85,000 newborns.

The DOH says that each year, around 200 infants with one of the disorders are identified and can receive treatment early in life.

The State Board of Health determines which conditions are included in the screening, and additional conditions often require more equipment and laboratory space.

The recent remodel and expansion has helped the department meet its needs for adding testing for X-linked adrenoleukodystrophy (X-ALD), an inherited disorder that affects the nervous system and adrenal glands. New equipment for X-ALD testing was funded in part by the Ethan Zakes Foundation.

Additionally, DOH will start second tier testing for cystic fibrosis this summer, which will increase the accuracy of test results and follow-up. In the near future, the department plans to add testing for mucopolysaccharidosis type I and Pompe disease, and is exploring adding testing for spinal muscular atrophy—all serious conditions that can be debilitating or deadly.

More information on newborn screening is available on the department’s website.