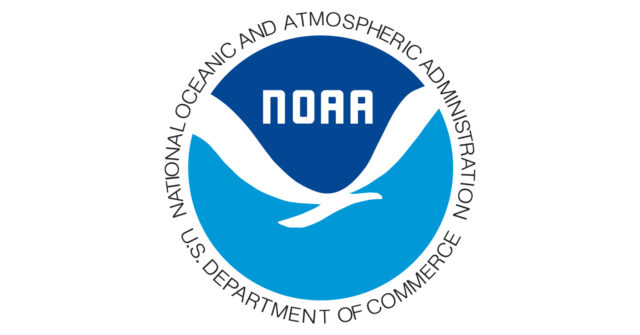 Washington – The federal government is adding several stocks of fish to its list of overfished species, including a pair of salmon that is popular with seafood fans.

The National Oceanic and Atmospheric Administration released its annual Report to Congress on the Status of U.S. Fisheries on Friday.

When a stock is listed as “overfished,” officials will suggest measures to rebuild its population.

That could involve fishing restrictions.

The three coho stocks are in Washington, where warmer water, drought, and degraded habitat made spawning difficult.

Those stocks include the Queets, Snohomish, and Strait of Juan de Fuca.

Both Chinook stocks on the overfished list are in California.

Find more information about the “overfished” list at the link below.