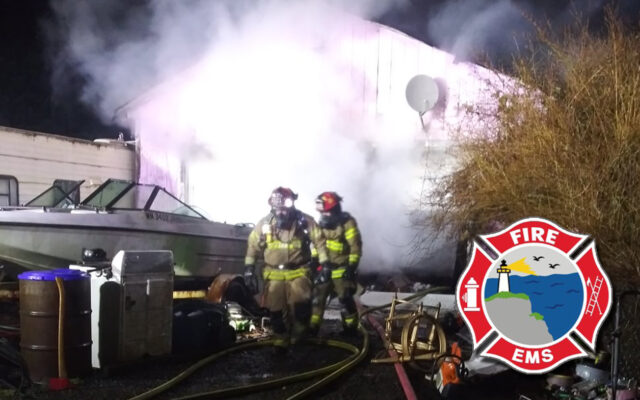 Pacific County Fire District #1 responded to three structure fires within 24 hours, and these fires resulted in an injury and a death.

According to a report, the 1st fire occurred Monday at approximately 11am with a working fire with confirmed entrapment. The first arriving engine company found a single-wide mobile home that was 50% involved in fire. Crews attempted to control the wind-driven fire, but were unable to make entry into the area the victim was last seen due to the intensity of the flames.

One of the occupants, an adult man, was transported to Ocean Beach Hospital for injuries sustained during the fire.

A teenage girl was unable to escape the fire and died.

The fire investigation is ongoing and will be led by the Pacific County Sheriff’s Office.

A 2nd structure fire was called in at approximately 7:30pm on Monday involving a single-wide mobile home. They said that the resident arrived at her home to the sound of smoke detectors and the smell of smoke. Fire crews arrived a short time later and found that the furnace had malfunctioned, which resulted in a fire in the floor. Crews were able to extinguish the fire, and ventilate the home of smoke.

No injuries were reported.

The 3rd call was dispatched Tuesday morning just before 2:30am for a detached garage on fire, threatening an adjacent residence and RV. Fire crews arrived and found an approximately 600 square foot garage with heavy smoke showing from the building. Crews were able to confine the fire to the garage, preventing any spread.

No injuries were reported. The cause of the fire was electrical in nature.

“Our deepest sincere condolences go to the family and friends of the teenage female and her family.” 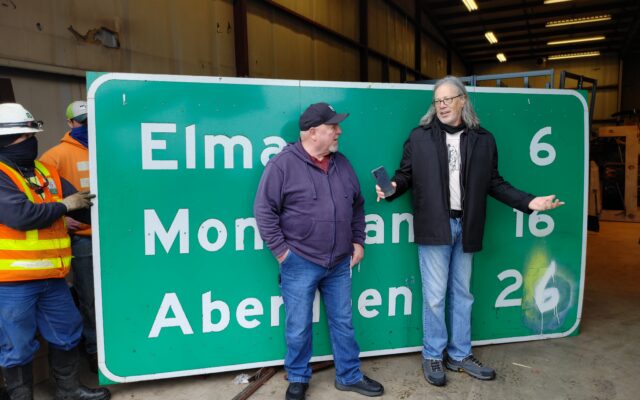 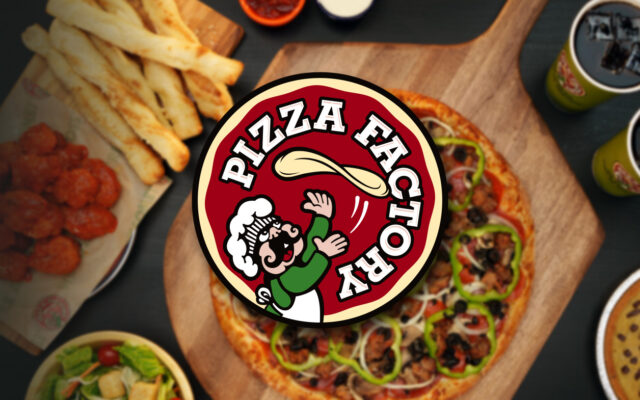 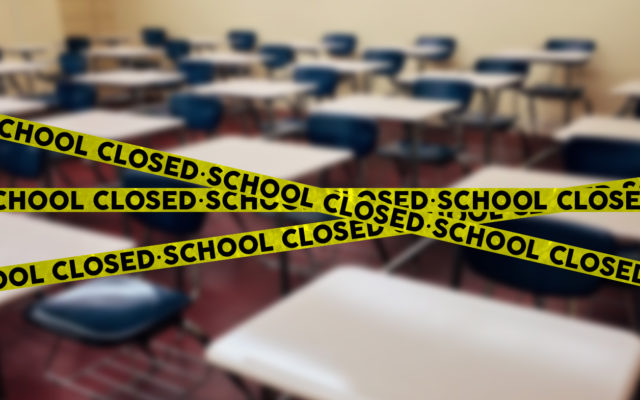 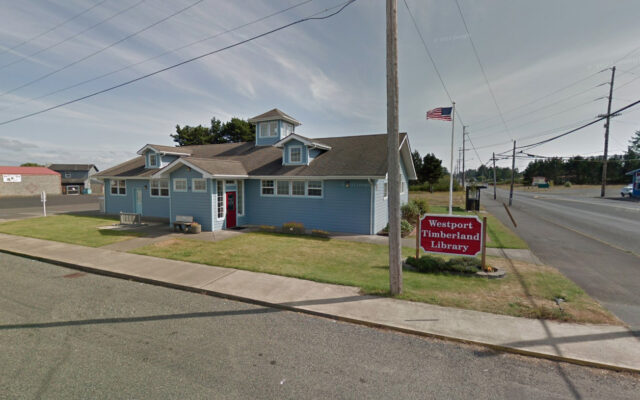