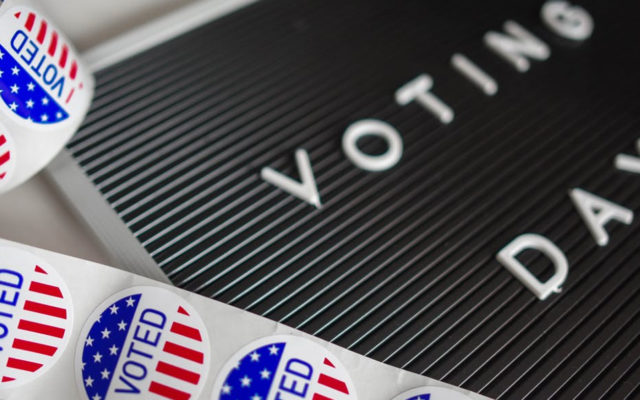 The cities of Aberdeen, Hoquiam, and Ocean Shores could be getting new Mayors in 2020.

Following the release of the first results from the General Election, 27.78% of Grays Harbor voters turned out to vote and were counted as of Tuesday.

In local races, Aberdeen Mayor Erik Larson and Hoquiam Mayor Jasmine Dickhoff are both trailing in their races.

In Ocean Shores, Councilwoman Susan Conniry leads Mayor Crystal Dingler 50.3% to 49%. The difference in this race is only 30 votes as of Tuesday.

Cosmopolis Councilman Kyle Pauley is ahead after the Tuesday counts, leading Steve Davis 60.4% to 39.3%.

In McCleary, Brenda Orffer leads challenger Jeffery “Big” Prowse following initial results, 59.76% to 40.24%. Orffer was previously a Councilwoman before being selected to replace former Mayor Brent Schiller when he resigned in 2018.

In total, 12,498 voters were counted as of Tuesday night.