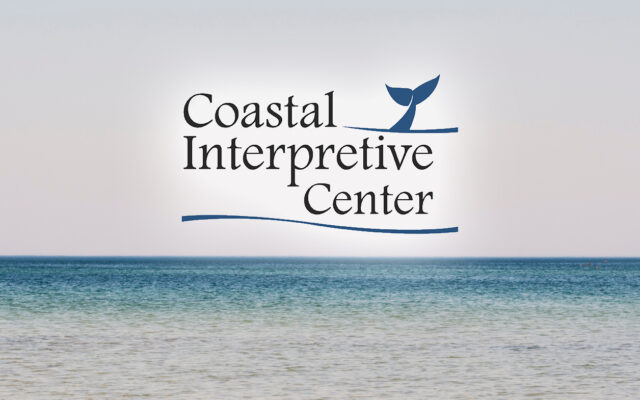 The Coastal Interpretive Center announced that they have an event this evening to discuss the European Green Crab.

The event, in collaboration with the Ocean Pours Taproom, is called “Tapping Nature”. 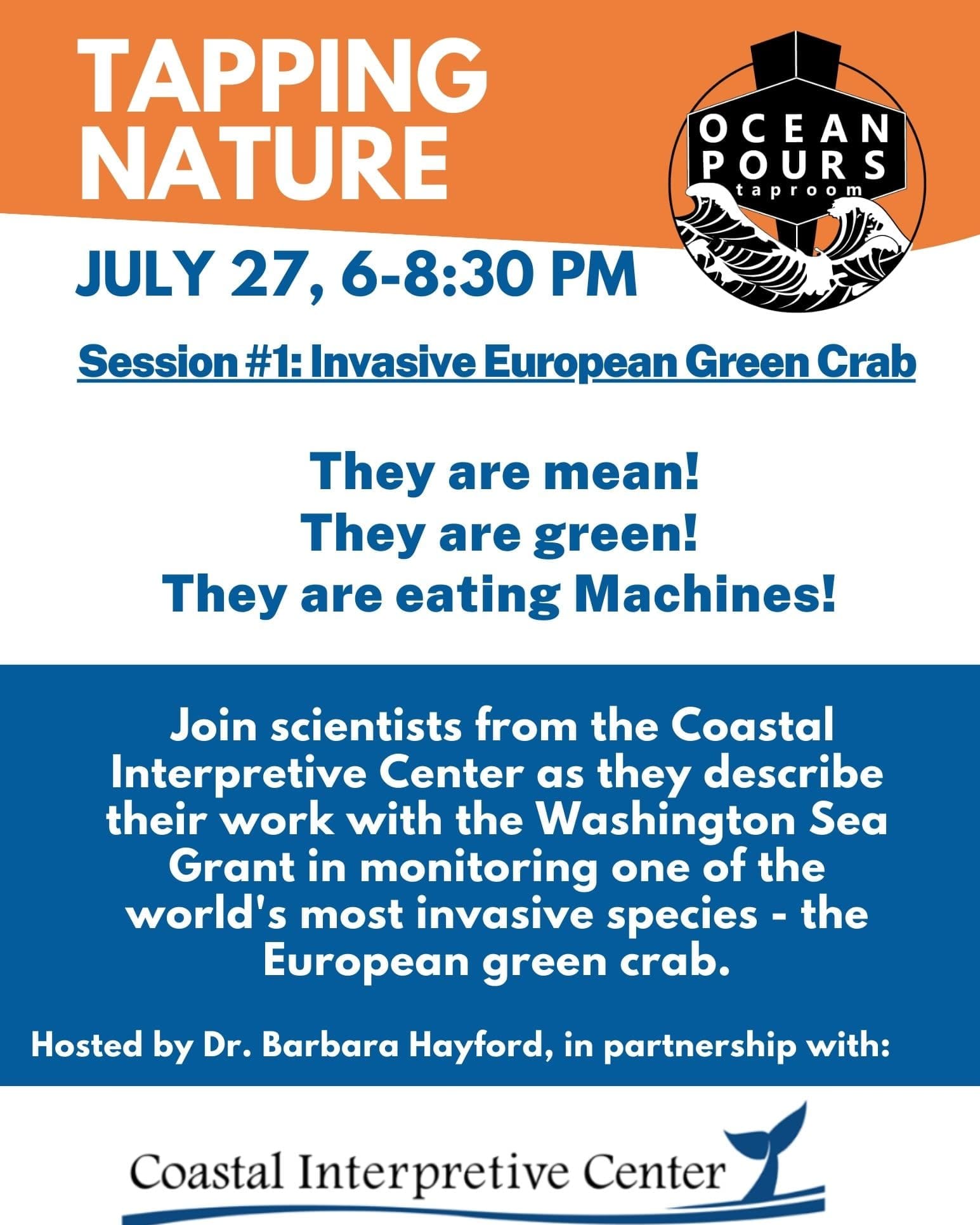 It is part of a series described as an informal discussion on natural history topics in our region.

Tonight is the first session of the series, and covers the Coastal Interpretive Center’s work on monitoring the European green crab in Ocean Shores.

The center works as part of the Washington Sea Grant Crab Team to use citizen science data to determine the biology, spread, and impact of the green crab.

Tonight from 6-8:30pm at Ocean Pours, Bruce Rittenhouse and other members of the Coastal Interpretive Center Crab Team will describe their work monitoring the invasive species.