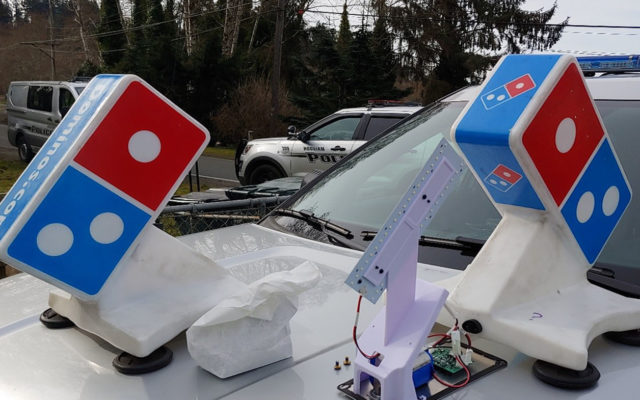 Hoquiam, WA – A Tacoma man was arrested after a vehicle prowl in Hoquiam.

Here is the report from the Hoquiam Police Department about the incident:

“On March 16, 2020, Hoquiam officers were advised of a vehicle prowl in the parking lot of Domino’s Pizza on Simpson Avenue.

A Domino’s delivery driver had parked her vehicle next to the store and went inside briefly to get her next order.

When she came back out, she noticed the light-up Domino’s car topper was gone, as well as the car topper on her co-worker’s nearby vehicle.

Upon checking her car, the victim found her wallet (with driver’s license, social security card, military ID, concealed weapons permit and credit cards), I-phone, cash and a
flashlight were missing from her vehicle.

The registration and proof of insurance were also taken from the glove box.

Video surveillance showed a Jeep Liberty pull up next to the vehicle with a male suspect stepping out and removing the Domino’s car toppers.

On Saint Patrick’s Day- March 17, 2020- the victim requested contact in the 700 Block of Broadway Avenue where she had tracked her I-phone with the “Find My I-phone”
function.

Officers located a Jeep Liberty parked at residence nearby which appeared to match the Jeep depicted in the surveillance video of the vehicle prowl.

Hoquiam officers and detectives contacted a male at the residence; officers noticed the two stolen Domino’s delivery car toppers just inside the doorway.

The male was detained for investigation of possession stolen property.

Officers discovered a second person at the residence, identified as a 27-year old male from Tacoma.

He was detained by officers as he matched the suspect in the surveillance video of the vehicle prowl.

The suspect initially tried to claim he was sick with COVID-19, but officers were not dissuaded.

Officers recovered an I-phone in the suspect’s immediate control and asked the victim to ping and call her phone; it was confirmed the I-phone belonged to the victim.

The suspect was also in possession of vehicle keys to the Jeep and a large amount of cash.

After obtaining a permission to search of the residence, officers recovered the victim’s wallet and other belongings taken from her car.

Officers also recovered a loaded pistol believed to be associated with the suspect of the vehicle prowl, who is a convicted felon.” 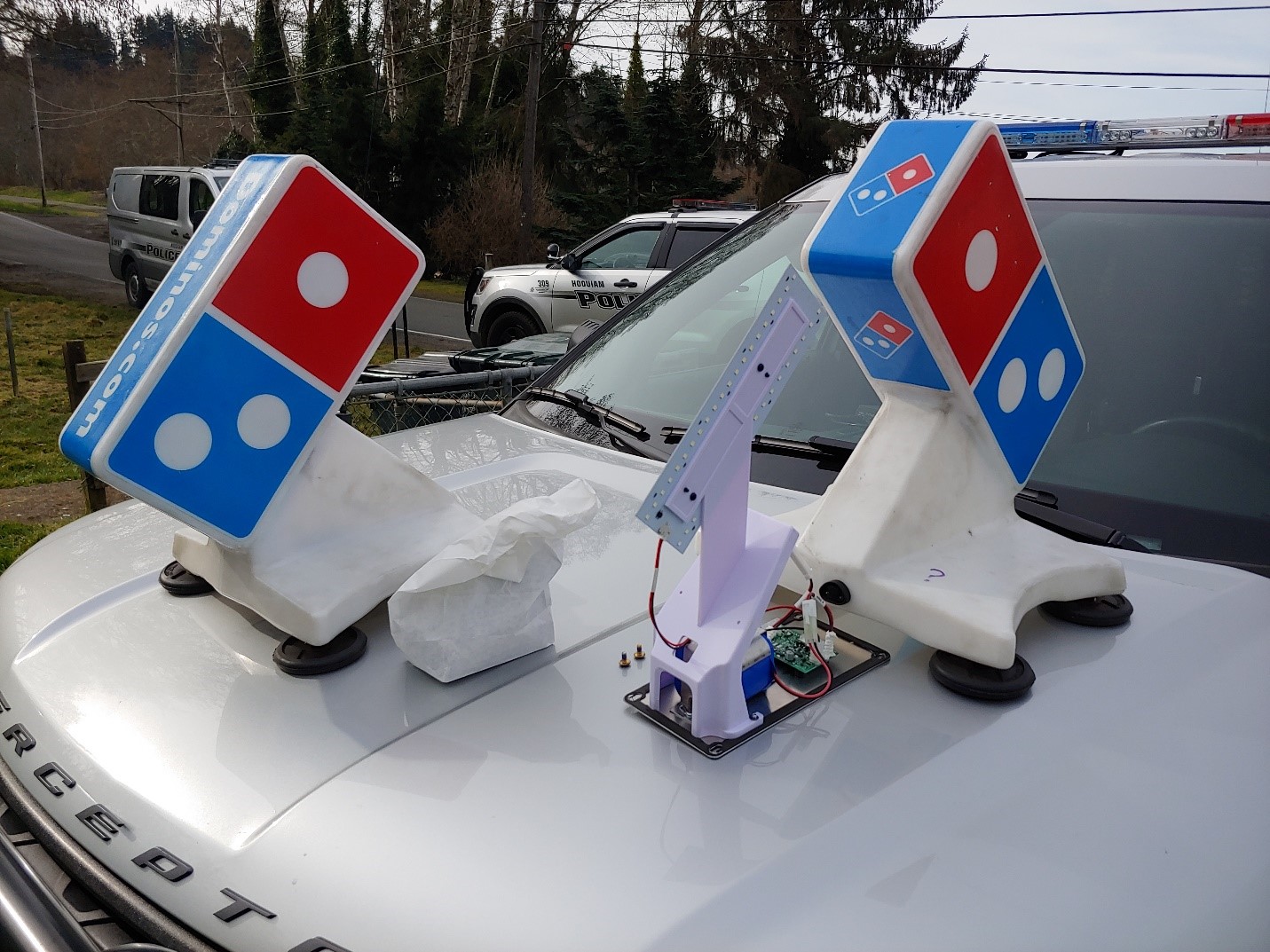