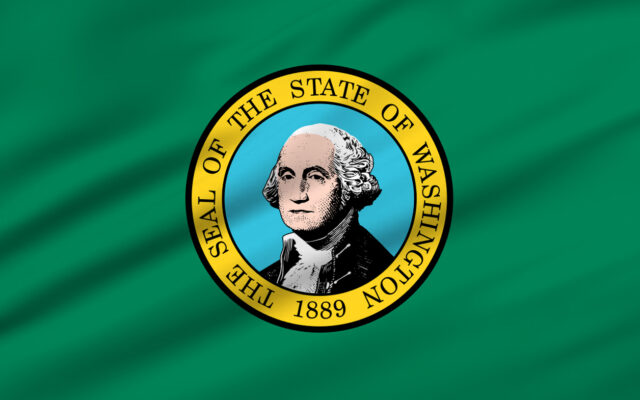 The state construction budget proposed by the House of Representatives released would make new investments in affordable housing, access to broadband, early learning, and other vital infrastructure.

“This is an unusually large supplemental budget because the challenges we face today are unusual,” said Rep. Steve Tharinger (D-Port Townsend), chair of the House Capital Budget Committee. “We listened to each other and crafted a budget that tackles critical needs in every corner of the great state of Washington.”

In a release, it states that the $1.26 billion supplemental budget is larger than normal due to one-time infusions of funds from the state general fund ($737 million) and aid from the federal government ($264 million).

The remainder is funded via state bonds ($290 million).

Local projects specifically highlighted in the budget include funding for an expansion  to the Westport Marina,veteran housing and resources in Raymond, $500,000 for the Elma Learning to Grow facility, money for a Pacific County Fair Project, and other local allocations within Grays Harbor and Pacific counties.

“We also fund $100 million in new broadband and $7.5 million for shovel-ready site development in rural areas to spur economic growth,” Tharinger said. “To craft this budget, I worked with lawmakers all over the state and political spectrum. When we listen to each other with respect, there’s nothing we can’t accomplish.”

Major investments within the budget proposal are broken down into the following areas:

“This budget will create great family-wage construction jobs now while building a better future for generations to come,” Tharinger said. “I’m proud of how lawmakers from both parties and different parts of the state came together to craft this budget to build a better Washington.”

You can find more details about the budget here.

The legislation—a proposed substitute for the original text of House Bill 1738—is scheduled for a hearing the House Capital Budget Committee at 1:30 p.m. on Tuesday, Feb. 22.

A vote in that committee is scheduled for 8 a.m. on Thursday, Feb. 24.