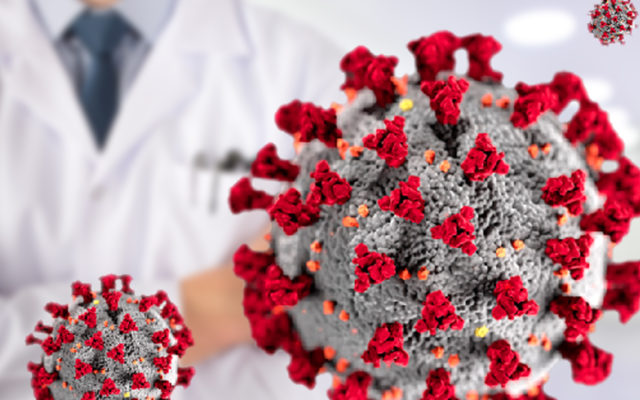 The same day that Grays Harbor added 115 new cases, an additional 121 cases were added at SCCC.

Grays Harbor County Public Health & Social Services issued their daily case count update Monday, showing that 115 new cases were added within the county, noting that the significant increase was due to “an outbreak situation”.

The local count now sits at 1225 total cases since the start of the pandemic, including 17 deaths.

Of the total cases, 216 are currently known to be active.

The Department of Corrections updated their records of the incarcerated population with confirmed COVID-19 cases, updating the Stafford Creek Corrections total to 206. Last week DOC had announced that only 85 inmates had tested positive.

DOC listed the October Average Daily Population of SCCC, the last numbers reported, at 1,878.  Using those numbers, this would equate to an 11% overall infection rate.

There were also 22 staff members at the local facility with positive test results.

There were also 22 staff members at the local facility that have seen positive test results for the virus. It is not known how many staff members are active at this time.

Officials have not named the correctional facility as the source of the recent outbreak, but they have said that they announce outbreak locations if they believe the public was exposed.

The Grays Harbor County Public Health Incident Management Team is said to be working closely with the outbreak and case investigations and contact tracing are underway.