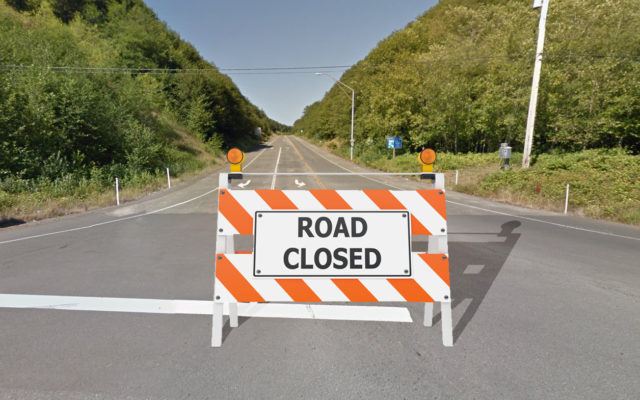 Hoquiam, WA – Closures are coming near Halloween to the SR 109 Spur in Hoquiam.

The Washington State Department of Transportation tells KXRO that anyone planning to travel through the SR 109 spur, also known as Lonngren Pass, should plan for back-to-back daytime closures of the roadway later this month.

During this time, crews will be performing maintenance work and preparing for the winter storm season.

Detours will be in place. 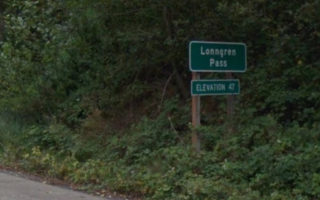 The pass was named after George Lonngren, who died in 2006, the day after his 89th birthday. The spur road intended, according to John Larson with the Polson Museum, as a truck route but never saw the expected traffic due to declining forestry work.

As discovered by KXRO, currently the City of Hoquiam Government Comprehensive Use Plan has the pass listed as; Longren Pass, Longrenn’s Pass, and Lundgren Pass.

None of which are correct.