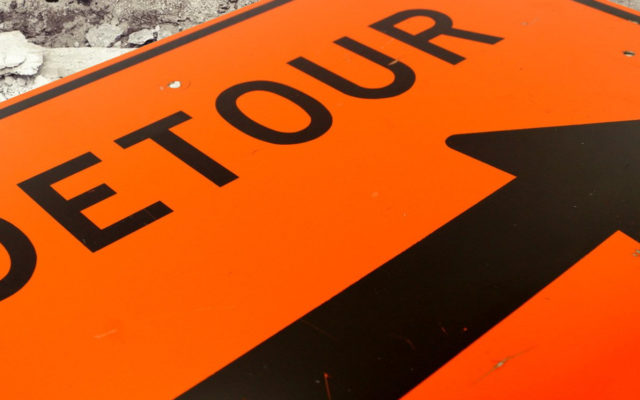 Work began Tuesday in Hoquiam on the city’s sewer pump station project, and road closures are expected over the coming months.

The City of Hoquiam announced that lane closures on Lincoln Street started yesterday as part of the work.

According to the city, contractors closed both southbound lanes of Lincoln Street, and said that the closure is expected to continue during daytime hours on most weekdays through July 5.

Starting on July 6, the entire 100 block of Lincoln will close for up to 6 weeks to complete their work in the roadway.

During that closure, out-of-town traffic will be detoured over Lonngren Pass between SR 109 and US 101.

Local traffic will utilize side streets around the 100 block of Lincoln.