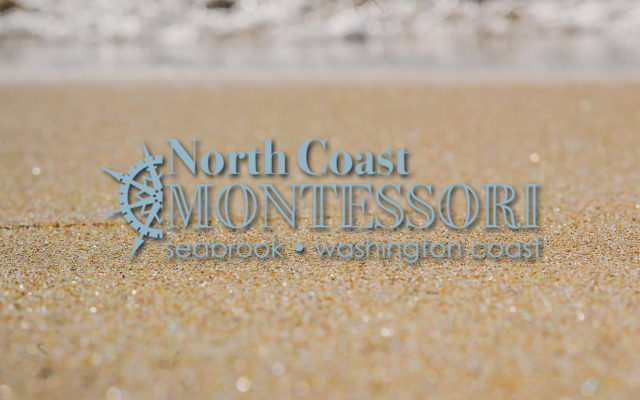 The North Coast Montessori School is now a part of the North Beach School District.

In a release from the school district, they say that discussions between Superintendent Andrew Kelly and Seabrook founder Casey Roloff have been taking place over the last 15 months about the possibility of moving the Montessori school within Seabrook into the district.

The release states that as a private Montessori school, the Seabrook facility receives no funding from Washington State, which limits families who can access the learning and does not generate revenue through students for the district despite being within its borders.

“From strictly a fiscal perspective it’s a lose/lose.”

They tell KXRO that North Coast Montessori will continue to exist as a school within a school as part of Pacific Beach Elementary School for the remainder of the 2019-2020 school year and will  continue to be housed at Seabrook through the 2020-2021 school year.

Beginning in 2020-21, students in the general Pacific Beach community will be able to apply via lottery in to participate in the Montessori approach.

If the school-wide option is chosen, it would be the first public Montessori school in Grays Harbor County and one of just three in Washington State.

Since it was created in 2012, the district says that approximately 25 students annually have been taught in the beach town.

Montessori education is a method of education that is based on self-directed activity, hands-on “discovery” learning, specialized educational materials, and collaborative group work. In Montessori classrooms, scholars make creative choices in their learning, while the prepared classroom

Maria Montessori began testing this educational method in 1907 based on her belief that the needs and interests of the child should drive their education based on their developmental stage. There are more than 4,500 Montessori schools in the United States and over 20,000 worldwide.

The North Coast Montessori mission statement is: The educational philosophy at North Coast Montessori promotes the individual development of each student, academically, socially, physically, and creatively. We encourage independence, responsibility, intrinsic motivation, and organization, fostering confidence, self-esteem, and a lifelong love of learning.