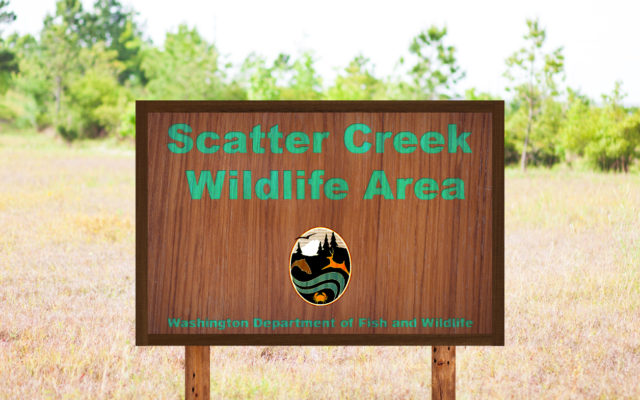 A meeting to discuss prairie land in Grays Harbor and Thurston County has been rescheduled.

Originally set for February 13, winter storms caused the meeting to be postponed.

The Washington Department of Fish and Wildlife tells KXRO that a public workshop to kick off the planning process for the Scatter Creek Wildlife Area is set for Monday, March 4.

The workshop is scheduled for Monday, March 4, at the Swede Hall in Rochester.

According to WDFW, the plan will propose actions for the management of the wildlife area over the next 10 years.

Lowery said the public will also have opportunities to comment at upcoming advisory committee meetings and when the draft plan is developed.

Information on the wildlife area’s six units is available on WDFW’s website at https://wdfw.wa.gov/lands/wildlife_areas/scatter_creek/.

The department is revising management plans for all of its 33 wildlife areas to reflect current conditions and identify new priorities and initiatives.