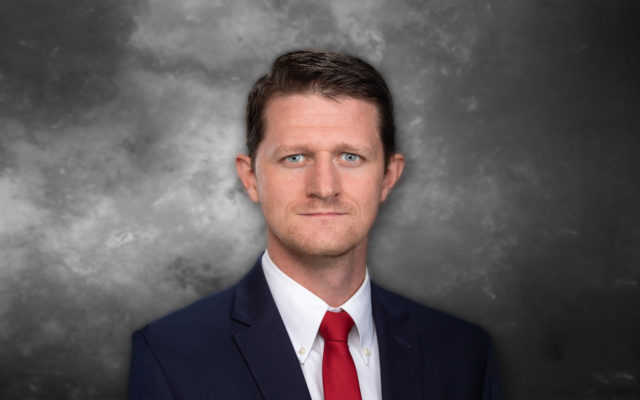 Representative Jim Walsh has introduced similar legislation in the past.

These title-only bills are introduced with no content, amended later with the bill text and rushed through the legislative process before the public has a chance to review or comment on the legislation.

“While this is my first legislative session, I am familiar with title-only bills. As I followed the Legislature the last few years, it received a lot of media attention, and rightfully so,” said McEntire. “This is about ensuring our citizens have access and opportunity to provide input on legislation before it is passed.”

House Bill 1324 would require legislation to be introduced at least 72 hours prior to a public hearing or action taken by the Legislature.

“This is not a new idea as this bill was introduced last year. However, this needs to be addressed. Transparency is more important than ever with the legislative session going ‘virtual,'” said McEntire. “You factor in drafting a budget during a pandemic and difficult economic times, let’s make sure the public has an opportunity to make their voice heard.

“I would add the media was not impressed how the ‘ghost bills’ were used to end the 2019 session,” said McEntire.

The bill has been referred to the House State Government and Tribal Relations Committee.