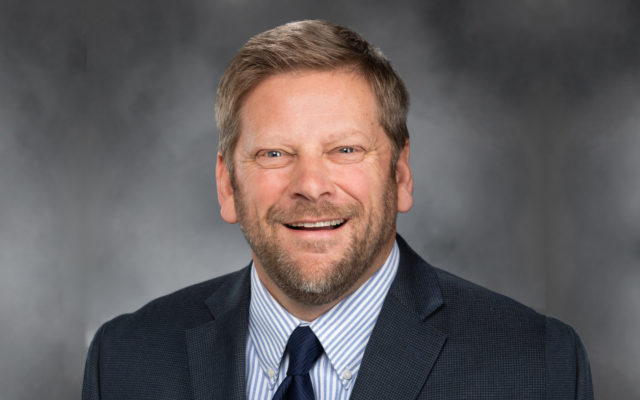 In a release from the Washington House Democrats, they highlight five pieces of legislation introduced during the first week of the 2019 session, including bills to boost the economies of small towns and rural Washington.

“This is about creating opportunity and hope in timber and farm country,” Chapman said. “And it’s not a partisan issue. I make a point of never introducing a big bill unless there’s support from a Republican colleague in the House of Representatives, and I’m proud to say all of these bills have Republican co-sponsors.”

The bills introduced would encourage and incentivize manufacturers and others to move their business into rural areas of the state. In addition, Chapman also introduced a bill that would assist rural counties with the costs of public defenders, an ongoing concern of the Grays Harbor County Commissioners.

Here are a few details about the three bills aimed at boosting jobs in rural Washington: