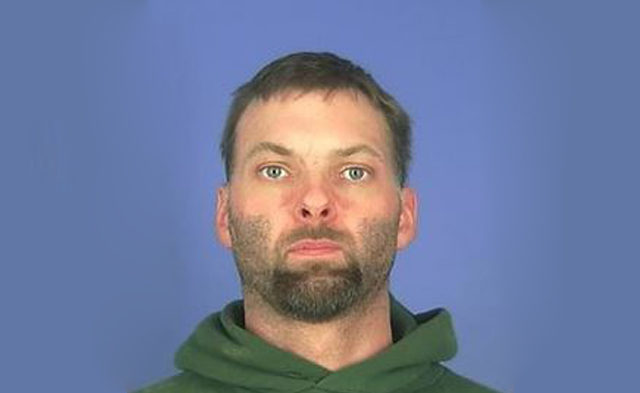 Human remains found off the Donkey Creek Road have been identified, and a homicide investigation is underway.

The Grays Harbor Sheriff’s Office announced on Thursday that the remains found of a man on May 26th off the Donkey Creek Road in Humptulips have been identified as 40-year-old Aberdeen resident Nathan Patrick Loring.

That examination revealed that Loring died as a result of homicidal violence.

Loring was reported as a missing person out of the Aberdeen Police Department in March of 2020.

Loring was last seen in south Aberdeen in late February.

Detectives from the Aberdeen Police Department and the Grays Harbor Sheriff’s Office are working together on the case.

If anyone has information on the disappearance or death of Patrick Loring please contact Aberdeen PD Detective Cox or Detective Sgt. Paul Logan through the dispatch non-emergency line 360-533-8765.