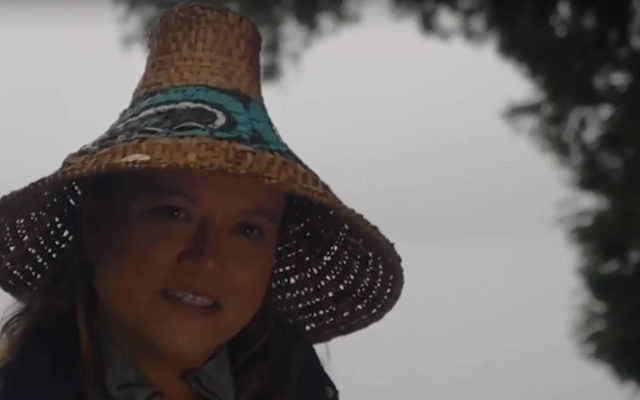 Sharp announced this week her intent, saying it was a big decision for her.

The NCAI was founded in 1944, and serves to represent American Indian and Alaska Natives on the national level.

The group consists of both tribal governments and citizens, as well as non-Native groups and organizations.

The election will be held in Albuquerque from October 20-25, 2019 at the 76th Annual NCAI Convention & Marketplace.

We will be speaking to Sharp about her decision and her intent on October 3, right here on KXRO.