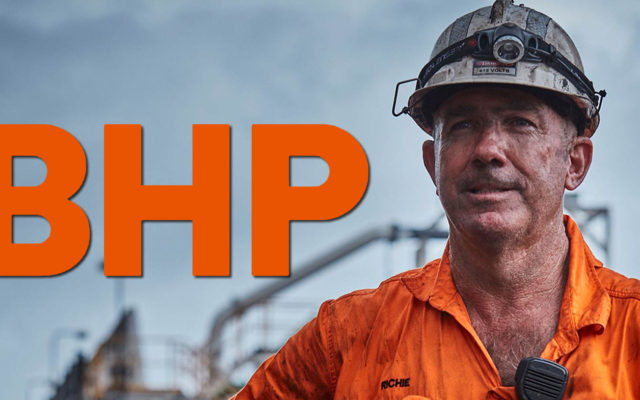 The City of Hoquiam is looking to take one more step to prepare if potash comes to town.

At their Monday meeting, the Hoquiam City Council voted to set a public hearing to discuss the possible vacation of a portion of Airport Way and Paulson Road in their truck route.

According to a resolution regarding the hearing, the roadway is next to their sewer lagoon and is adjacent to property being considered for the BHP Billiton facility if Hoquiam is chosen for the project.

BHP Billiton is developing a Jansen potash mine in the Saskatchewan basin to produce potash for export to overseas markets and they are looking at the Grays Harbor Terminal 3 site as an option for an export terminal.

An analysis from June of 2018  of this year showed that the Hoquiam site is “the only practicable alternative for a potash export terminal in the United States that meets the project purpose and need and the associated capacity”.

Four sites had been identified as possible ports, including Hoquiam, Tacoma, and two sites in Longview. Hoquiam was the only one of the four that met all criteria needed.

If selected, BHP has said that the project would bring approximately $440 million to the area.

Smith said that this means a launch date 5-10 years away.

If the project comes to Hoquiam, Smith says that in addition to the years of construction work, permit fees, and financial benefit to the area, it would also bring jobs.

While the project is in the early stages, BHP states that they plan to apply for local permits starting in October, with over a dozen other shoreline and regulatory permits along the process before construction.

The vacation would not ensure that the facility is coming, but would allow the Port of Grays Harbor to prepare if a facility does come.

A public hearing for the vacation has been set for May 13, 2019 at 7:00 pm at the Hoquiam City Council Chambers.