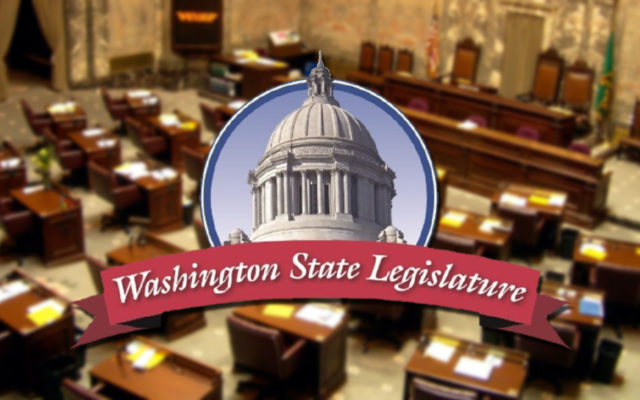 A bill introduced Wednesday in Olympia would amend current state law to add additional locations where firearms and other weapons would be prohibited in the state.

Under Senate Bill 5444 was introduced by Senator Valdez of a Seattle legislative district, and if passed it would adjust current RCW 9.41.300 and add multiple areas where weapons would be prohibited to be openly carried within the state.

Weapons, for the purposes of the law, would include any firearm, explosive, knives, and other items “capable of causing death or bodily injury” that are “commonly used” with that intent.

Under the proposed bill, it would expand the laws that prohibit weapons at jails, courts, liquor and cannabis stores, airports, and other locations to add even more.

The bill would adjust the list of prohibited locations by adding parks where children or youth are likely to be, libraries, zoos or aquariums, transit facilities, or any state or local public building.

This would add on legislation already in place that prohibits firearms at a “permitted demonstration”.

In the bill, it defines a state or public building as any building owned, leased, held, or used by a governmental entity other than a residence.

This adjustment would not limit someone with a valid concealed pistol license from concealed carry.

If approved by the legislature, cities and other local entities would be required to place signage that states the prohibition.

Like the current law already in place, violations would be charged as a gross misdemeanor and could result in up to 365 days in jail, a fine up to $5,000, or both.