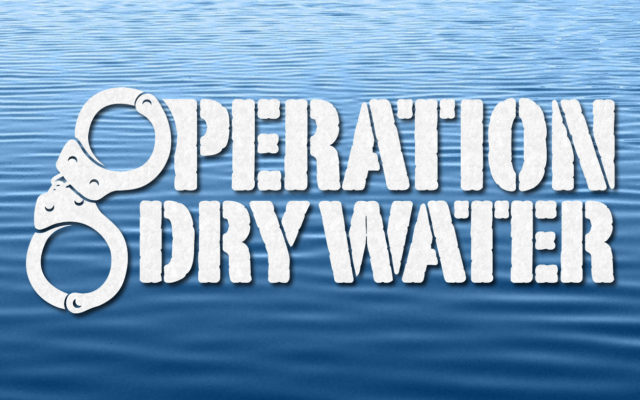 Olympia, WA – The Washington State Parks Boating Program, safety advocates, and law enforcement agencies are asking boaters to help keep everyone safe on the water by not consuming alcohol or marijuana when operating a boat or paddle craft.

As boaters prepare for the Fourth of July holiday, law enforcement agencies are preparing for Operation Dry Water, a nationally coordinated effort that focuses on boating-under-the-influence (BUI) awareness and enforcement.

Boaters will notice an increase in patrols across Washington from July 5 through 7, as federal, state, and local marine law enforcement will intensify efforts to detect and remove dangerous and impaired boaters from the waterways.

“Every year we see boating accidents and tragedies that could have been avoided by staying sober,” said Rob Sendak, State Parks Boating Law Administrator. “Boaters have a choice to choose safety first, and stay sober. At a minimum, they should designate a sober skipper.”

According to the U.S. Coast Guard, boating under the influence is the leading-known factor in fatal recreational boating accidents.

In Washington state, it is illegal to use any substance that impairs a person’s ability to operate a boat.

The law applies to all boats, including kayaks, canoes, rowboats, and inflatable fishing rafts.

Refusing to submit to a test is a civil infraction with a maximum fine of $2,050.

The penalty for operating a boat under the influence is a gross misdemeanor punishable by a maximum fine of $5,000 and 364 days in jail.

Additionally, a BUI is considered a prior offense if there are later convictions for driving under the influence (DUI).

Boaters can learn more about BUI laws in Washington State and about the risks of boating under the influence by visiting boatsober.org.