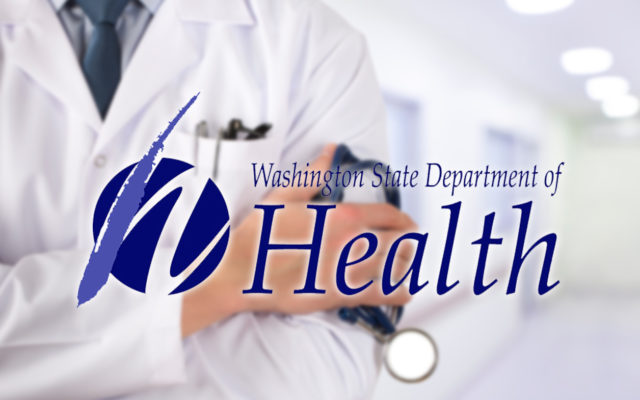 According to the Washington Department of Health, overdose rates are on pace to break another record in 2021.

In a release, officials say that fentanyl-related overdoses are increasing across the state.

State health officials are asking that people carry naloxone if they plan on consuming any drug not purchased at a pharmacy or cannabis dispensary or have friends and family that do.

In their release, they say that overdoses are occurring across all age ranges, races and ethnicities, and socio-economic backgrounds.

One concerning trend, according to the officials, is the prevalence of young adult mortality; of the fentanyl related deaths, 55 were under 30 years of age.

The DOH wants the public to be especially aware of blue pills marked with “M” and “30” that are being marketed as prescription opioid medication.

“These pills most likely contain some amount of illicit fentanyl, and their purity and potency can vary widely. People should be aware that potency and purity can also vary within one pill. Fentanyl does not mix in evenly with other substances, and one pill can have different amounts of fentanyl throughout. Simply breaking a pill in half does not mean that users will receive an evenly split dose.”

Anyone who uses drugs or knows someone who does is strongly advised to take precautions that include the following:

“The first few minutes are critical in a potential overdose, especially in rural areas where it can take emergency medical services 10 minutes or longer to arrive. The majority of overdose reversals happen because a lay person was the first responder and administered naloxone,” said Dr. Bob Lutz, state medical advisor for the Department of Health. “Not all substance use has to result in overdose. The more Washingtonians we can train on overdose recognition and response, and carry naloxone, the better prepared we are collectively to push back against a drug poisoning epidemic.”

Each of us can play an important role in saving lives in our communities. Here are some lifesaving resources and information to have with you:

Help is available for people struggling with opioid use disorder to find the right care and treatment. Buprenorphine and methadone, two medications that treat opioid use disorder, can cut the risk of a fatal opioid overdose in half and support long-term recovery. If you or a loved one want treatment or just want to learn more, see the Washington Recovery Helpline, or call 1-866-789-1511.