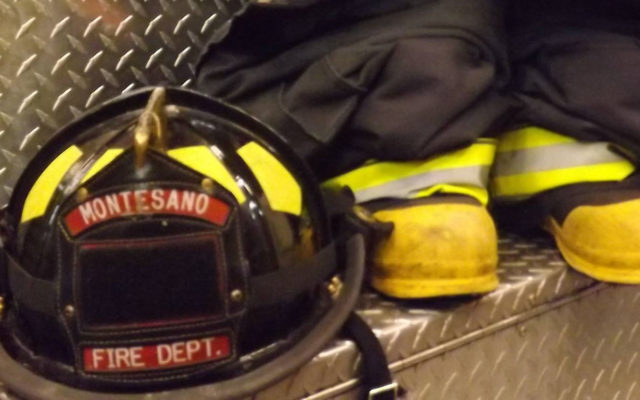 Montesano, WA – A fire in Montesano claimed a building, but there were no injuries thanks to the police officer that arrived on the scene first.

The Montesano Fire Department posted that on Tuesday night at about 10:45 p.m., they responded to a structure fire in the 700 block of East Pioneer Ave along with Grays Harbor Fire District #2.

According to Monte Fire, initial reports confirmed that an occupant was still in the building and unable to evacuate.

Firefighters battled the fire throughout the night and into the next morning.

Monte Fire says the building was a complete loss, however, with Officer O’Connor’s lifesaving heroics no one was injured in the fire.

Firefighters working with the Montesano Public Works Department conducted an extensive overhaul to ensure the fire was extinguished which progressed well into Wednesday afternoon.

The cause of the fire is still under investigation.