The Hoquiam Police Department is asking for public assistance in their investigation of burglaries that occurred this week.

In a post, HPD states that officers and detectives are investigating three separate burglaries to commercial establishments that occurred early Wednesday morning.

They state that the incidents occurred in the 300 block of Myrtle Street, the 2600 block of Simpson Avenue, and the 800 block of Lincoln Street around 2am. 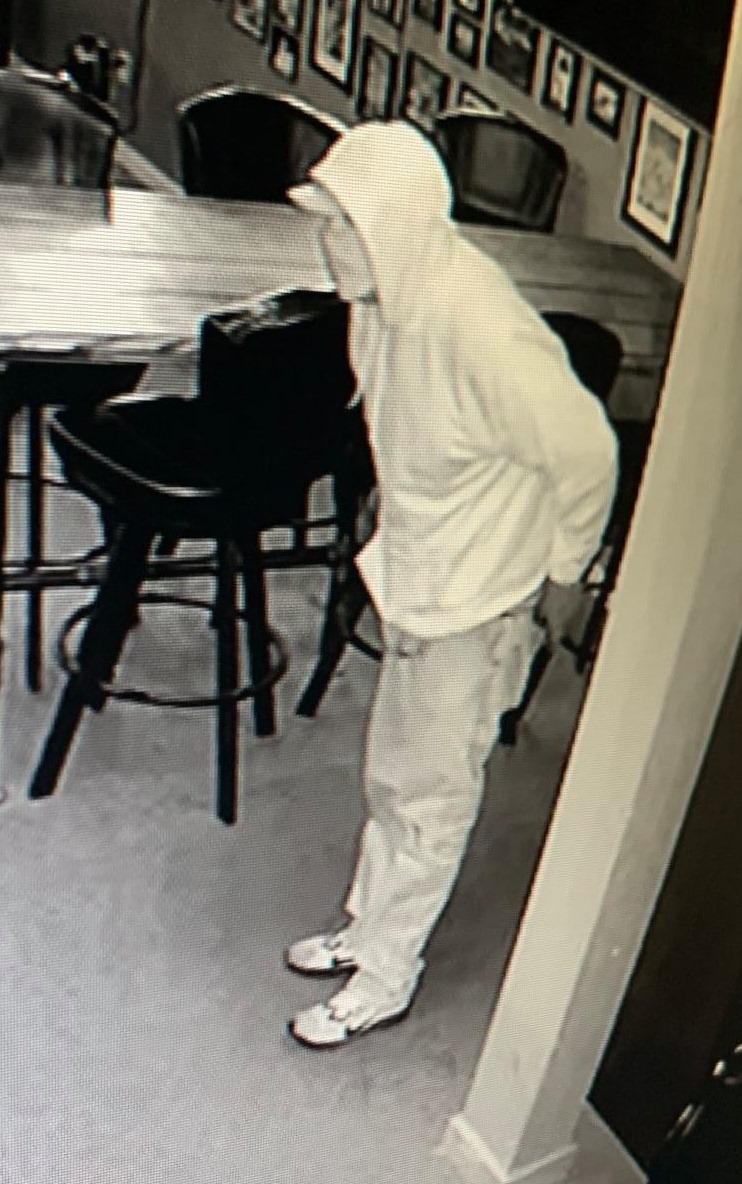 A photograph of the suspect was taken by security system, although investigators say it does not accurately depict the color of clothing.

According to their preliminary investigation, they say that it appears a man dressed in a dark hooded sweatshirt, baseball hat, jeans, a facemask, and tennis shoes forced his way into the businesses and stole items from within businesses.

Investigators are determining if the three burglaries are related.

Anyone who may have information relating to any of these burglaries is asked to call Detective Sergeant Mitchell at 360-538-3992.

This is a developing investigation.