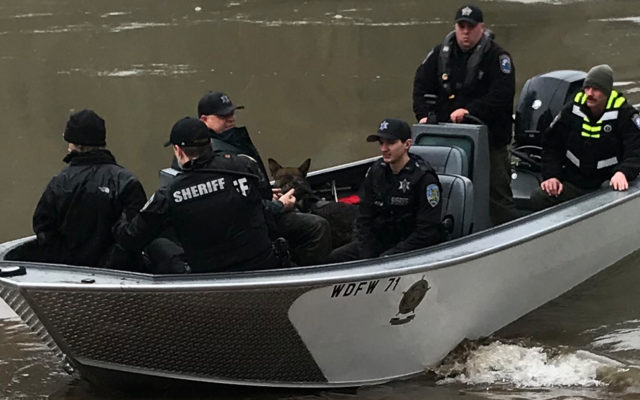 A 32-year-old Montesano man was arrested yesterday on Saturday for burglary 1st degree , possession of an explosive device, assault 2nd degree, and unlawful possession of a firearm.

According to the Grays Harbor County Sheriff’s Office, deputies responded to a report of a burglary in progress at a residence on County Farm Rd in Montesano.

They say that before law enforcement arrived, the suspect fled the scene and was last seen running towards the Wynoochee River.

Members of the Montesano Police Department and Washington Department of Fish and Wildlife responded and contained the area as Deputy Gay and K9 Max began a track of the suspect as he was in the Wynoochee River. 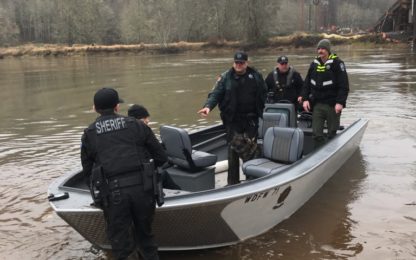 Washington Department of Fish and wildlife officers launched a boat in an effort to assist in locating the suspect in the river.

While attempting to apprehend the suspect, the man reportedly pointed a gun at K9 Max.

During a search of the suspects backpack after his arrest deputies located a suspected explosive device.

The Washington State patrol bomb squad was called to the scene to properly dispose of the device.