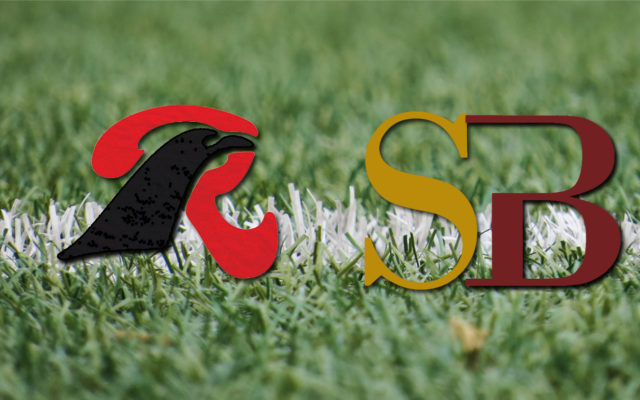 A meeting in Raymond in December will look at the possibility of combining the Raymond and South Bend football programs.

The meeting will bt held at the Raymond High School Cafeteria on December 4th, at 7:00 pm and residents are invited to comment on the possibility.

In an April message from South bend Superintendent Jon Tienhaara, he said that leaders in both districts had met to discuss rule changes in the Washington Interscholastic Activities Association (WIAA) and some of the challenges associated with declining turnout for football.

The districts announced that they were considering having a “combine”, or a “cooperative” high school football program, beginning in the 2020 season.

The WIAA recently decided to allow districts bigger than the 2B classification to use their free and reduced lunch percentages to justify competing with smaller schools.

Tienhaara said this potentially puts 2B school districts (such as South Bend and Raymond) against much larger rivals.

If the two districts request to play as a combine, they could remain much more competitive at the 2B level.

South Bend’s Athletic Director, Tom Sanchez, highlighted some of the safety reasons for forming a combine:

“Entering into a combine could provide the opportunity for our younger players to play at a more appropriate level, allowing them to develop their skills earlier instead of potentially playing in an unsafe setting too early. The possibility of playing larger schools might make this a necessity.”

“Football is a numbers game. Combining our programs would allow us to have better depth and be more competitive at the varsity level. It would also allow us to play more JV games which would give our younger kids more opportunities to develop at the appropriate level.”

Starting in 2014, Willapa Valley and Pe Ell also combined their football teams, with baseball and softball combining in the following spring.