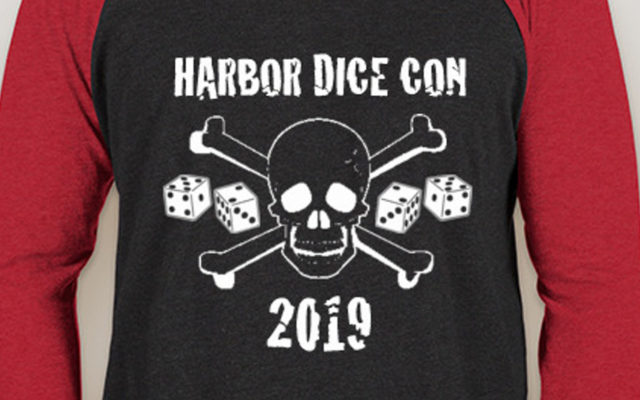 A local Kickstarter campaign is looking to bring “Harbor Dice Con 2019” to Ocean Shores in December.

With less than a week to go in the Kickstarter campaign, organizers have already doubled their goal for the fundraiser to bring the gaming convention to the area in the hopes of making it an annual event.

According to the campaign, the event is already booked for the Ocean Shores Convention Center on December 7th and 8th, 2019.

It states that the goal of the Kickstarter is to “fully pay off the venue and start getting tables of terrain built” for the event.

At Harbor Dice Con, players can anticipate games of Warhammer 40k and Magic the Gathering, with possible events of Dungeons & Dragons, X-Wing, Yu-Gi-Oh! and more.