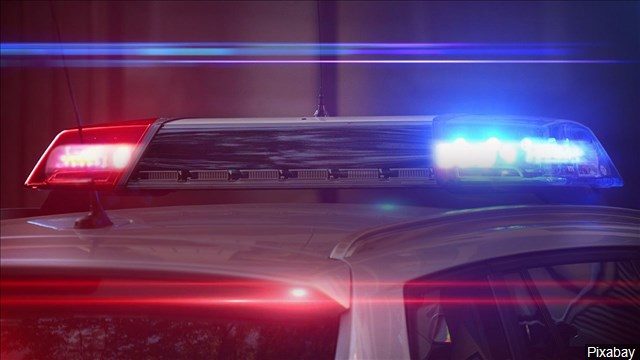 The Elma Police Department and Grays Harbor Sheriff’s Office are alerting residents about a suspicious circumstances call they received on Monday.

According to reports from both agencies, at approximately 11:15am on Monday, officers were dispatched to an unknown problem call that was reported that a female was riding her bike on Schouweiler Road on her way to work.

According to the report, three males in a dark colored passenger car asked the woman if she needed a ride.

After the woman told them no they left, only to turn around and drove the other way, asking her if she was sure she didn’t need a ride as they passed her again.

The woman reported that she “felt very uncomfortable” about the incident and hid in bushes while she called a friend to get a ride from the location. The friend reported the encounter to law enforcement.

It was noted that the men made no threats and did not do anything to make the woman get in the vehicle without consent and nothing criminal occurred during this call.

The Elma Police Department and Grays Harbor Sheriff’s office encourage people to listen to their sixth sense (feelings) when they do not feel comfortable and remind them that they can call law enforcement to check on unusual or suspicious circumstances.

This information was released by the agencies for clarification, and is not intended to cause unnecessary alarm.