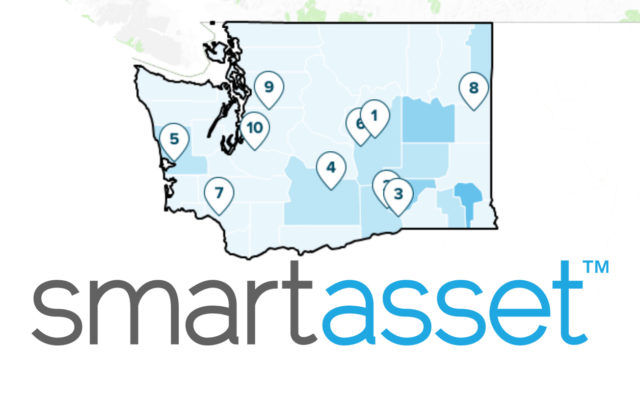 Hoquiam is one of the most affordable places to live in Washington, according to a new survey from SmartAsset.

This survey is part of the fifth annual study on the Most Affordable Places in America from the financial technology company .

Communities were ranked on an “Affordability Index” which weighed property taxes, homeowners’ insurance fees and mortgage payments relative to income.

Hoquiam ranks 5th within the state, showing annual property taxes at approximately $1,300 and annual mortgage of $4,400. The company combined this with a median incpome for the area of just over $40,000 for the Affordability Index score.

Other cities on the list include Ephrata at #1, as well as Union Gap, Quincy, Prairie Ridge, and others.

When it comes to Homeowner’s Insurance as well as Mortgage Payments, Hoquiam has the lowest costs statewide, with Aberdeen ranking 8th lowest in both categories.

For Property Tax, Hoquiam ranks 4th in the state, with Aberdeen ranking 9th.

In 2018, Hoquiam ranked as the 7th most affordable place in Washington to live.

Additional study details including the methodology and interactive map can be found here: https://smartasset.com/mortgage/how-much-house-can-i-afford#Washington