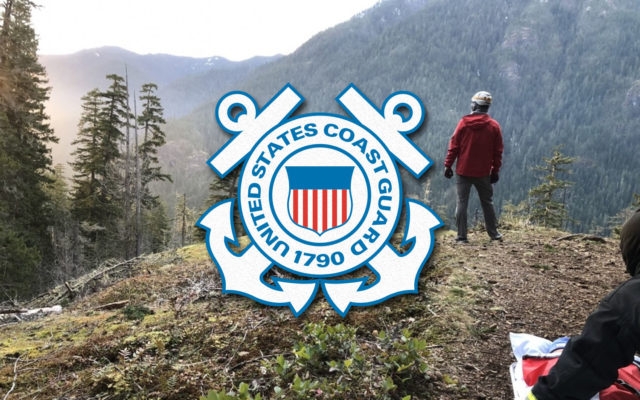 According to the U.S. Coast Guard, the 26-year-old man reportedly fractured his ankle while hiking.

He reportedly crawled for eight hours before his phone acquired adequate signal to call 911.

A search and rescue team located the man at 4 a.m., rendered first aid and readied him for medevac.

The aircrew hoisted the man from his location and took him to Harborview Medical Center.

The man was reported to be in stable condition.

“We like to train for high-altitude rescues because of the mountainous region we operate in,” said Lt. Cmdr. Sam Hill, MH-65 pilot, Air Station Port Angeles. “Because of that training, we were able to overcome numerous environmental challenges to rescue the hiker from a dangerous situation. We thank Jefferson County Search and Rescue for their help locating the hiker and assisting with the hoist.”