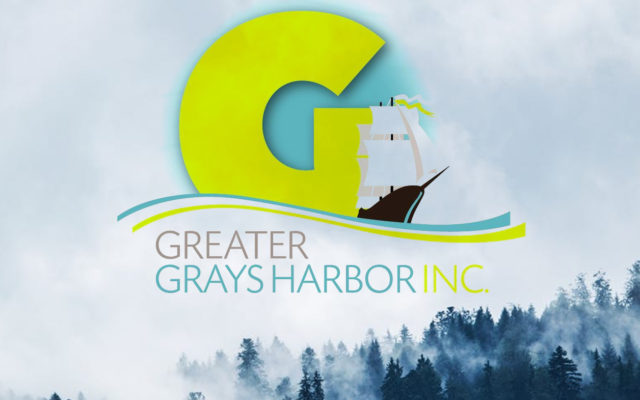 GGHI tells KXRO that the award was presented by Kris Johnson, CEO of the Association of Washington Business (AWB) and recognizes a local chamber of commerce for its contributions to the Association’s Local Chamber Grassroots Alliance.

Since its start in 2015, the Grassroots Alliance has helped to strengthen the ties between the Association of Washington Business and local chambers throughout the state.

It serves as both the state’s chamber of commerce and the manufacturing and technology association.

According to the release, GGHI has played an active role this past year advocating on behalf of the residents of Grays Harbor on a variety of issues, including workforce development, housing, child-care access, broadband, and rural development.

“We are honored to receive this award and are very appreciative of all the hard work and effort that has taken place among a variety of stakeholders to improve our local economy,” Dru Garson, CEO of GGHI said. “AWB has been leading the charge in facilitating state-wide conversations around the creation of jobs in rural areas – an issue that is critically important to our county. We look forward to continuing our work with AWB to ensure the needs of Grays Harbor are reflected in AWB’s legislative priorities.”