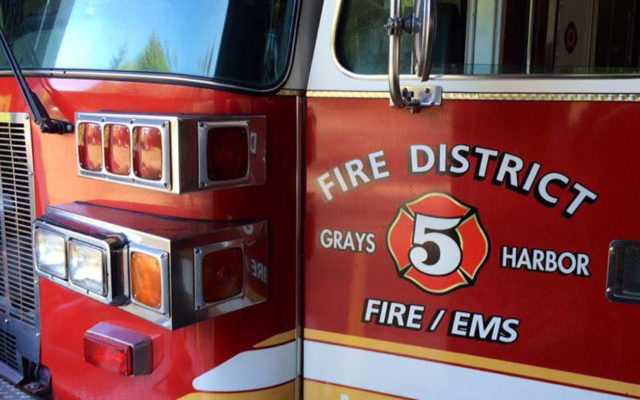 On April 16, the FD#5 Board of Commissioners announced a special meeting April 17 to “Discuss and take possible action on personnel issues”.

Following that meeting, Fulbright says that Chief Dan Prater is “on administrative leave pending an outside review of district finances”.

“We would like the community to know that the professional level of Fire and EMS services that they have become accustomed to will be maintained.”

During the review, Fulbright will be serving as the acting Chief.