The Joint Narcotics Enforcement Team (JNET) based out of Centralia arrested six people after dismantling a drug trafficking organization, with assistance from the Grays Harbor Drug Task Force.

In a release from JNET, they say that beginning in 2021 and ending this week, members of the team have been investigating a drug trafficking organization that had been distributing illegal narcotics from Fresno, CA to the Pacific Northwest.

During their investigation, several members were monitored while selling large amounts of methamphetamine to customers in Grays Harbor, Lewis, Thurston, Cowlitz, and Pierce counties. 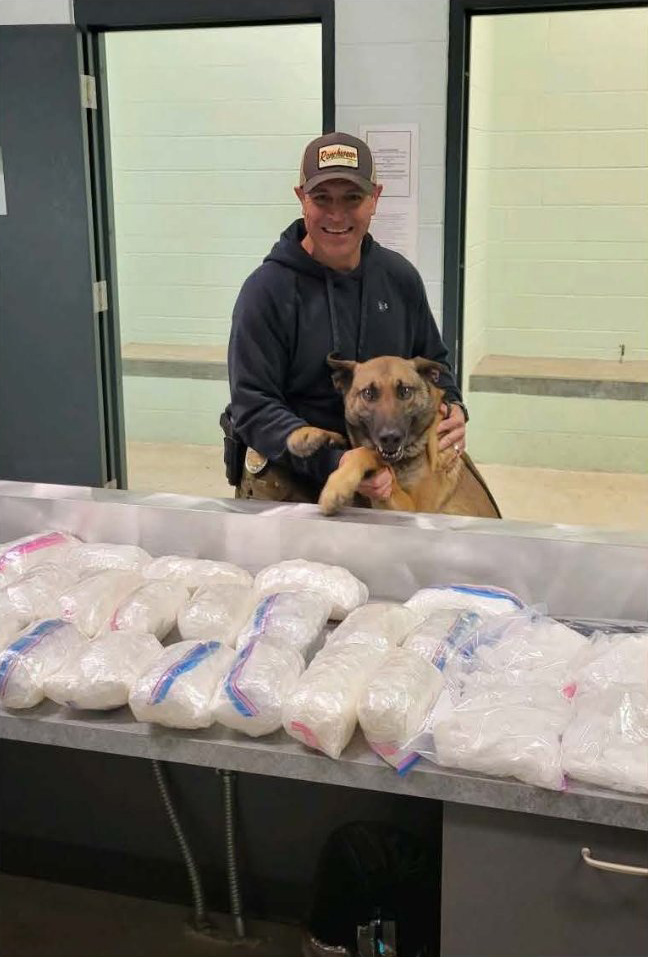 On Wednesday, search warrants were executed in Washington both in Centralia and Lakewood, as well as in Fresno.

The Aberdeen Police Department noted that Officer Slater and  narcotics detection K9 “Zero” assisted with searching several vehicles and locations during this operation, locating three kilos of methamphetamine in the trunk of a vehicle. 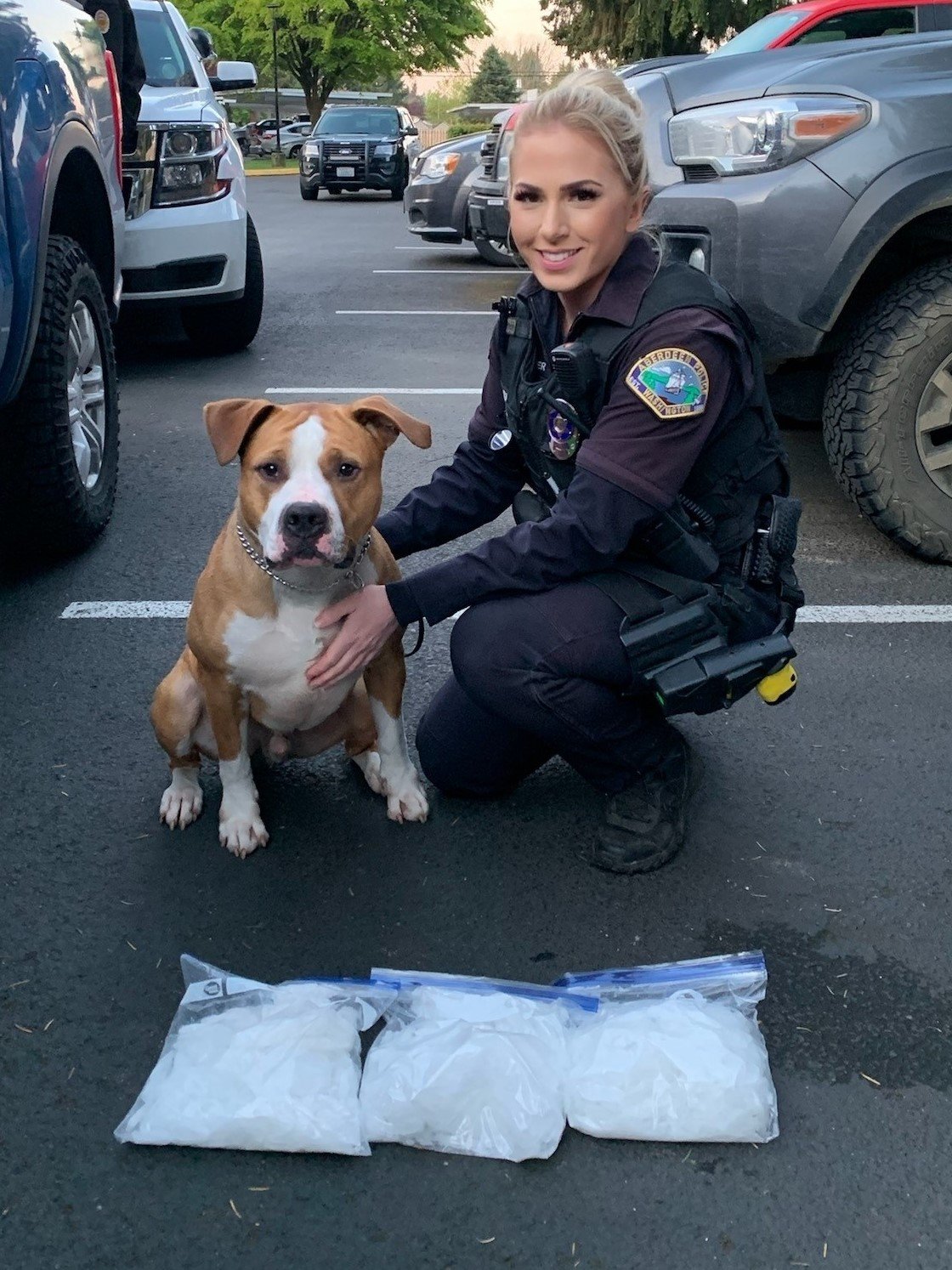 Hoquiam Deputy Chief Strong said that  the Grays Harbor Drug Task Force assisted with this multi-state take down that had a direct line of import into our county.

Strong added, “Our local officers continue to investigate and pursue these organized criminal enterprises who introduce the poisons into our community.“

During the investigation, JNET members reportedly seized over 105 pounds of methamphetamine that is believed to have been trafficked from Mexico. These drugs have an estimated street value of $500,000. 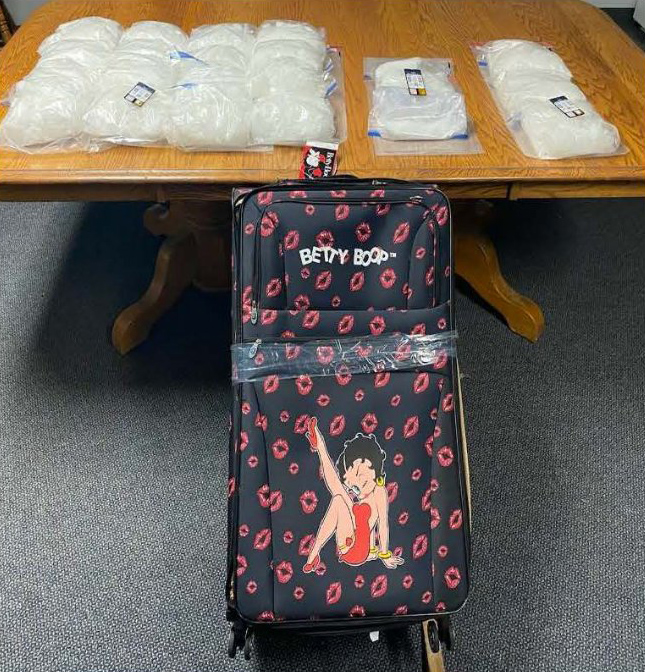 The investigation is ongoing as more suspects are identified.

Anyone with any information related to the investigation is encouraged to call JNET Detective Sergeant Tracy Murphy at 360-330-7614.

The names of multiple suspects arrested as part of this operation were released:

The Joint Narcotic Enforcement Team is composed of members of the Centralia and Chehalis police departments, the Washington State Department of Corrections and the Drug Enforcement Administration.