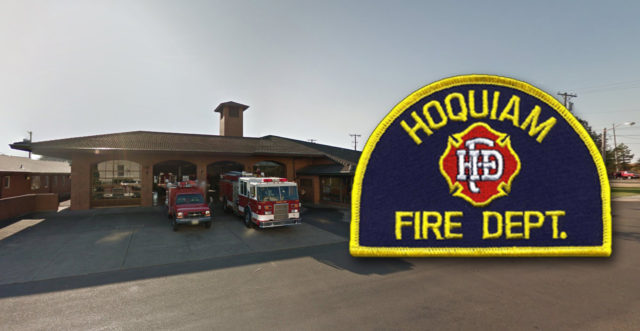 Hoquiam is getting new fire department equipment thanks to a grant.

The City of Hoquiam issued a release announcing that they were awarded a $50,000 grant from the FEMA Assistance to Firefighters Grants program.

According to Interim Fire Chief Tom Hubbard, the grant will fully fund the purchase of two new cardiac monitors at the Hoquiam Fire Department and replace aging cardiac monitors.

“I would like to personally thank Captain Brandon Ray and the other members of the Hoquiam Fire Department for the drive and determination to put together the award winning grant which is so vital to the City of Hoquiam and the citizens we serve.” said Mayor Jasmine Dickhoff, adding “We have an excellent department committed to providing outstanding emergency services.”

According to the release, the new technology will be available on the city’s “first-out paramedic units”.