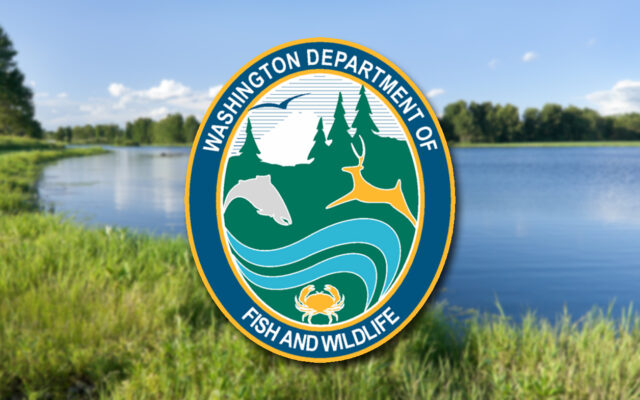 Fishing is reopening on most rivers and tributaries for salmon and all game fish beginning Saturday, Oct. 29, on the southern coast and Monday, Oct. 31, on the northern coast, as announced by fishery managers with the Washington Department of Fish and Wildlife (WDFW).

On the southern coast from the Moclips River south to the Bear River fishing will reopen Saturday, Oct. 29 under permanent rules for salmon and all game fish species.

On the northern coast from the Quinault River north to the Sol Duc River fishing will reopen Monday, Oct. 31 for salmon (Chinook salmon release rule implemented on several rivers) and all game fish species.

All Chinook salmon must be released until further notice in the Bogachiel, Calawah, Dickey, Hoh, Quillayute, Sol Duc, and Upper Quinault rivers and tributaries.

The Queets River system (Clearwater and Salmon rivers) is closed until further notice to all fishing due to emerging conservation concerns associated with recent in-river fishery activity.

Anglers can find a list of specific streams reopening by checking the emergency regulations on the WDFW webpage.

Anglers can be notified of in-season rule changes as they are announced by signing up for email notifications at wdfw.wa.gov/about/lists.

The National Park Service (NPS) manages fisheries within the park and fishing regulations can be found on the NPS webpage.