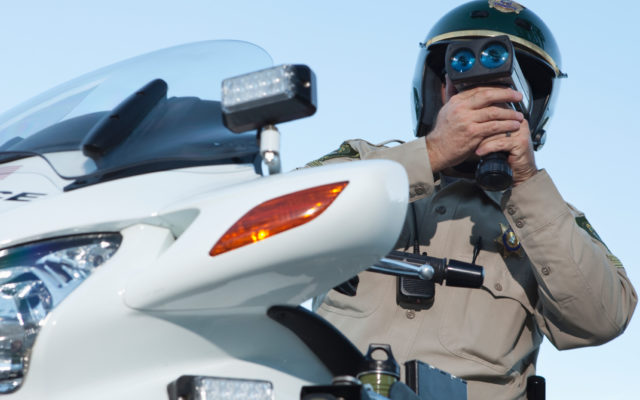 Although the official Hog Wild event was cancelled this weekend due to statewide restrictions, motorcyclists are still expected to be out on the beaches and precautions are being taken for safety.

The City of Ocean Shores officially announced the cancellation of Hog Wild Weekend earlier this month to ensure social distancing and other guidelines are met, although talk of unofficial gatherings prompted law enforcement to continue their motorcycle safety emphasis this weekend.

“With the increased traffic we want to ensure the roadways are safe.  “

Increased safety patrols will be visible July 24-26 along the coast.

The patrols will focus on illegal driving behaviors by both motorcycle riders and other vehicle drivers.

This year through late July, 41 motorcycle riders have died in crashes on Washington’s roads.

“Motorcyclists continue to be over-represented in deadly crashes,” said WTSC Director Pam Pannkuk. “These crashes are preventable and all drivers and riders must work together to end these tragic deaths.”

From 2015 through  2019, motorcycles made up just three percent of the registered vehicles on Washington’s roads, but accounted for 15 percent of all traffic fatalities (407 of 2,659).

Of these fatal motorcycle crashes, 53 percent were single motorcycle crashes where no other vehicle was involved, and 75 percent were traced to causal factors committed by the motorcyclist. Driving under the influence (DUI) of drugs and alcohol, speeding, and failure to negotiate curves or running off the road are the main contributing factors in all motor vehicle deaths including motorcycles.

“These motorcycle events bring thousands of people to one area of our state,” Pannkuk added. “We want to ensure that everyone enjoys the weekend and arrives home safely.”

For training videos and other information on the “It’s A Fine Line” motorcycle safety program in Washington, please visit http://itsafineline.com.

These and all extra law enforcement patrols are part of Target Zero—striving to end traffic deaths and serious injuries in Washington by 2030.

Additional information on the Washington Traffic Safety Commission can be found on the website, www.wtsc.wa.gov.