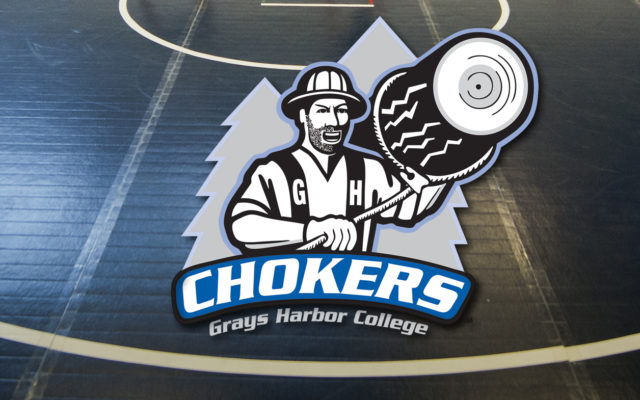 GHC announced that former Elma resident Kevin Pine has been named as the new head wrestling coach for the GHC women’s wrestling program.

Pine takes over from previous head coach, Zhang Fan, who took a position as the women’s wrestling program at Simpson University in Redding, CA.

Pine grew up in Elma and has been residing in Las Vegas, NV since 2006.

Preciously, Pine coached the Elma High School wrestling team, as well as coach at Central Washington University and other teams.

Pine told the college that he is excited to move back to the area. 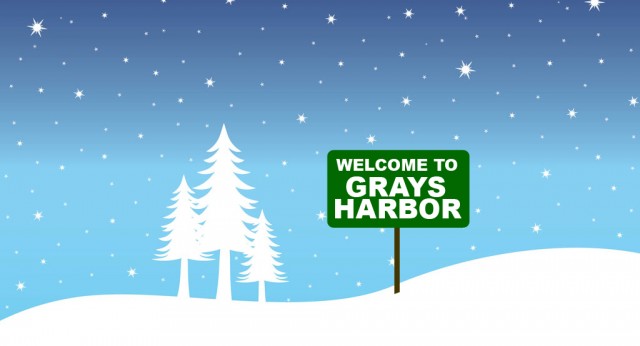 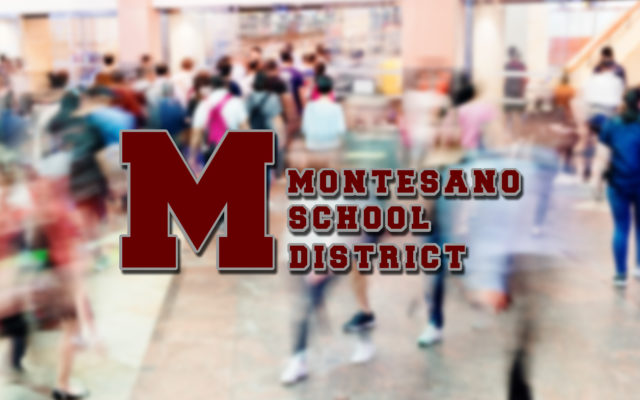