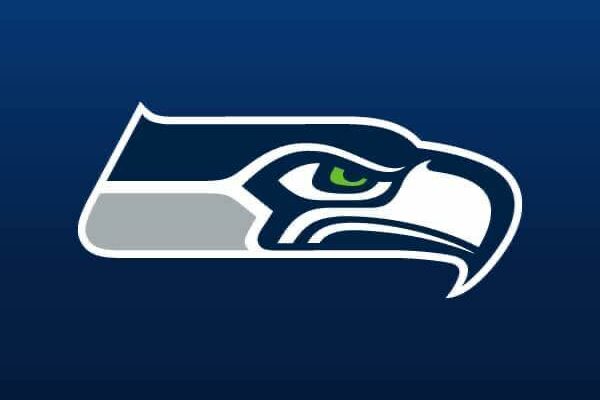 As part of the reduction of the Seattle Seahawks to bring their roster to 53 as of Tuesday, Aberdeen’s Joel Dublanko has been waived.

The Seahawks noted that the roster established on cut day is unlikely to be the same one that they will have for its Week 1 game.

That being said, there was not an indication that Dublanko or any of the other players waived would be added back to the roster.

The Seahawks, and every other NFL team, will be looking at waivers throughout the league to add players to bolster their ranks.

Dublanko and the other released players may be placed on the practice squad to continue working with the team.

In their announcement, the Seahawks did note that they currently have only one backup inside linebacker behind Jordyn Brooks and Cody Barton, veteran Nick Bellore, who can also handle fullback duties.

Even if the Seahawks weren’t to add to that position, they could elevate a player from the practice squad on gameday to create depth.

That could provide an opportunity for former Aberdeen Bobcat Dublanko to regain a place on the roster.

Dublanko had been signed to the New Orleans Saints as an undrafted free agent earlier this year before being waived in May.