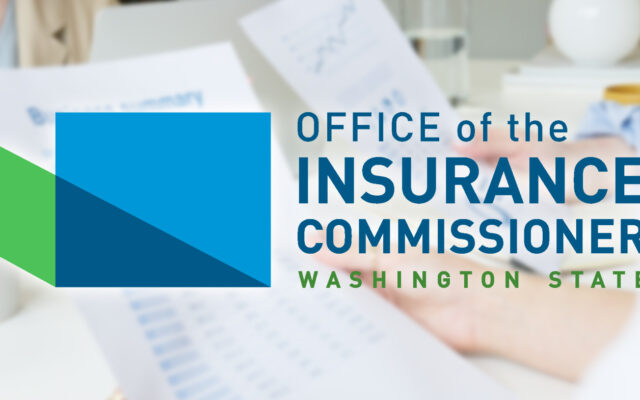 A new analysis from the Office of the Insurance Commissioner (OIC) shows health care costs for the commercial health insurance market increased 13% between 2016 and 2019 at the same time the consumer price index rose 7%.

“For years, we’ve seen the cost of health care grow, especially with advances in technology and prescription drugs,” said Insurance Commissioner Mike Kreidler. “These increases have impacted how much people pay for their health insurance. We need to get a handle on what’s driving costs if we want to address the issue and help lower health insurance premiums. This report helps us take a much closer look at what’s behind health care cost increases and understand whether it’s the use of health care services or their price that is contributing more to the growth in costs.”

Kreidler’s analysis looked at the data using claims from the Washington database.

The report was produced by Onpoint Health Data and used data from Washington’s All-Payer Claims Database (www.hca.wa.gov). It looks at claims between 2016-2019 from state-regulated health insurance plans for people up to age 64 and identifies how much of the cost increases were due to increased use of services or price. It found the following areas of care were the most significant cost drivers:

Among the key findings:

According to his analysis, the average price per service for both pharmacy and acute inpatient services outpaced inflation between  2016-2019.

It also showed that a 19.2% rise in pharmacy spending was driven by a 15% increase in the average cost to fill a prescription. At the same time, the number of prescriptions filled increased 4%.

Outpatient services, including emergency and non-emergency services, grew 17% in that same time period.

The analysis stated that these figures bring some clarity to how and why health care costs are increasing in Washington state.

“Washington state has been hugely successful at improving access to health insurance for people who need coverage, and it’s something I’m very proud of,” said Kreidler. “But now we need to seriously tackle affordability. Understanding what’s behind the often paralyzing costs is the first step toward a solution.”

Kreideler’s office says that they will will release additional data that provides a deeper look into prescription drugs, mental health, and hospitals and ambulances over the coming months.