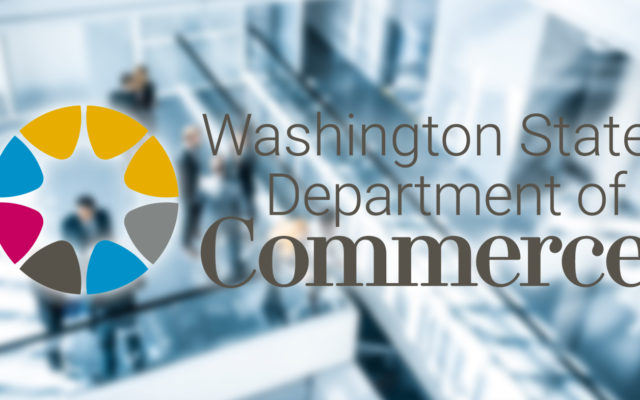 The Washington State Department of Commerce announced approximately $3.9 million in grants from the state’s Clean Energy Fund for 18 electricity grid modernization projects across the state.

Officials state that as Washington’s utilities advance towards the state’s goal of 100% clean electricity by 2045, the projects will advance a variety of renewable energy technologies and electricity system innovations.

Specifically noted in the funding was approximately $150,000 for Energy Northwest to work on the design for efficient buildings for both the Aberdeen and Hoquiam school districts.

Many of the projects will contribute to grid resilience and enable flexibility and reliability of power for emergency services in the face of wildfires and other natural disasters, particularly in rural and underserved communities.  The list of awards includes a partnership with Yakama Power and grants to Avista and Snohomish County PUD that include partnerships with the Spokane Tribe of Indians and Tulalip Tribe, respectively.

“Prioritizing resilience and affordability are essential to achieve an equitable transition to a clean energy economy for Washington state,” said Commerce Director Lisa Brown. “Projects like these, supported through the Clean Energy Fund, demonstrate the value of partnerships between our state’s utilities and communities as we work together to transform our state’s electric grid.”

The projects awarded funding, from a pool of 22 applications, are:

All grant funds are contingent upon execution of final project contracts with Commerce. To increase accessibility for utilities that had not received previous awards, this funding round allowed for selection of predesign and design project as well as equipment purchase and installation. It also prioritized equity in project outcomes, including a required equity and community benefits narrative and scoring tied to the Department of Health’s Environmental Health Disparities mapping tool.