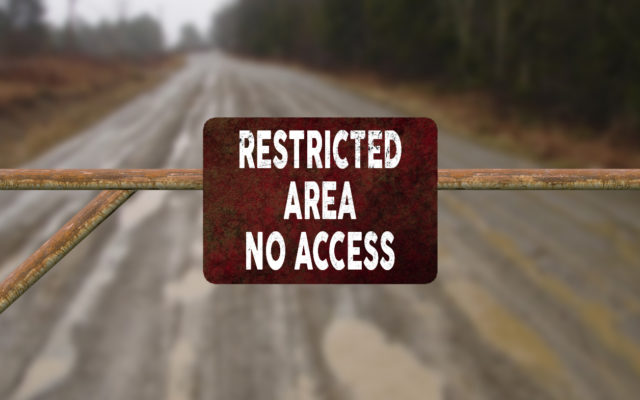 Residents of the Aberdeen river camp will have 72 hours to vacate the premises, starting today.

The City of Aberdeen issued a release saying that following a recent court order, they plan to enforce rules that restrict access to those living on the River City property owned by the city and they are providing a 72-hour notice of the closure of the site starting today.

In the release, they say this follows a July 2 order from Judge Ronald Leighton of the Western District of the U.S. District Court that denies a motion to block the closure of the River Street property to public access while also granting a motion to delay enforcement of recent ordinances that would deter those suffering homelessness from using other city property.

The city states that they will not be able to enforce AMC 12.41, the Sit-Lie Ordinance; AMC 12.44, concerning Obstructing Sidewalks, or AMC 12.46, concerning Public Camping; pending a hearing scheduled for September 4th, 2019.

The city says that at this time will not attempt to enforce the ordinances.

According to the release, the city has provided the court evidence showing that space does exist within the city beyond the River Street property for those suffering homelessness to live following the closure, providing a map of such public spaces that would not fall under public camping laws, when “sufficient” shelter space is not available.”

The city closes the release saying that while the order meets the minimum requirements imposed by the constitution, it is not a long term strategy to addressing homelessness in the community and the city has been considering options for providing alternative shelter that will be open for public comment in the future.