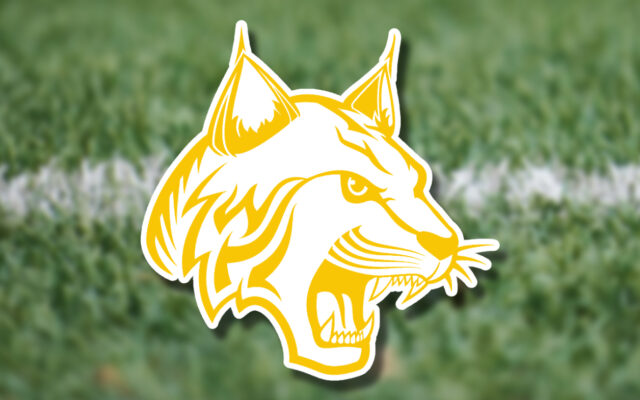 A number of adjustments have been made to the Aberdeen School District sports schedule.

Among the changes, the Aberdeen Bobcats have moved the Varsity Football game against WF West to Thursday, October 20 at WF West.

Crabb said that the game needed to be moved due to scheduling officials for the game that was originally scheduled for Friday, October 21.

In addition, the Aberdeen Varsity soccer matchup on Thursday, October 20 also features a change, as Centralia will now travel to Aberdeen for a 6pm start.

The game, which had been scheduled against Tumwater, will also be Senior Night.

The JV and Varsity soccer programs will then face Tumwater at home on Saturday, October 22 in a double header at 10a and 12p at Stewart Field.