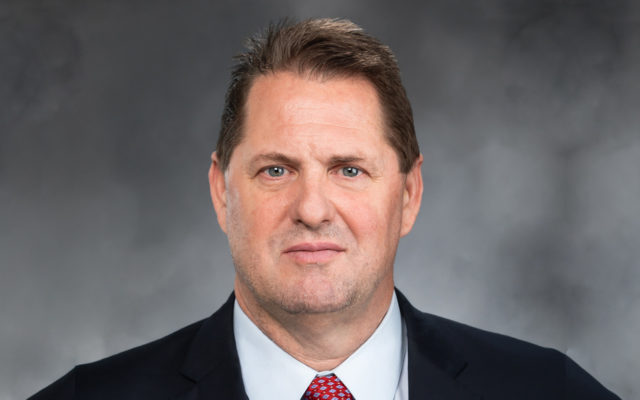 HB 1580 passed the House on a 78-20 vote. The bill reduces noise and disturbance from vessels to give Southern Resident Orcas space and quiet as they struggle to find food and survive.

“We need to quiet our waters if we’re serious about protecting our orcas, and we want to do this by balancing the interests of both, business and conservation groups,” said Blake, who chairs the House Rural Development, Agriculture and Natural Resources Committee. “We have 75 orcas left, if we don’t act now, pretty soon there won’t be any whales to watch, and that would definitely kill the whale watching industry. Nobody wants that.”

Noise and harassment from vessels interfere with the whales’ ability to communicate with each other and to find prey. A “go slow” bubble around the iconic marine mammals, and an increase in distance between vessels and whales, will reduce noise immediately surrounding the orcas and will lessen disturbance that affects foraging and communication.

Along with Blake’s bill, the House passed a measure to reduce threats to the killer whales by investing in oil spill prevention, and another one to increases habitat for Chinook salmon – the primary food source for orcas.

“From time to time I stick my neck out on an important bill and this is one of those bills,” said Blake on the House Floor amid a slight chuckle from his colleagues. “The razor clam is critically important to the economy of the coast of Washington. Tens of thousands of people travel to the coast to dig razor clams. They’re great raw on the beach and they’re great fried in butter. Let’s make this clam official.”

In 2014, the Legislature named the Olympia Oyster (Ostrea lurida) the official state oyster in a separate bill from Blake.

HB 1062 also passed the House unanimously to expand access to commercial fishing opportunities by reducing the amount of capital necessary to get started.

Currently, banks can’t lend against the value of a license, which can be quite expensive.

In an example, a report from Blake states that a new commercial fishing permit might cost $110,000, and a new fishing boat might cost $200,000. Since current law allows the bank to issue loans only on the value of the boat, not the license, if the loan is at 65 percent of loan-to-value, it would amount to $130,000. So a commercial fisher would need about $180,000 up front just to enter the market.

“We’ve got older fishermen who are retiring and looking to sell their business, and we’ve got young folks who want to get started in the industry but they can’t afford it, so this financial gap is what my bill would close, allowing young families to get into the business,” Blake said.

Blake’s three bills are now in the Senate for further consideration.