Biofuel facility could be coming to Grays Harbor 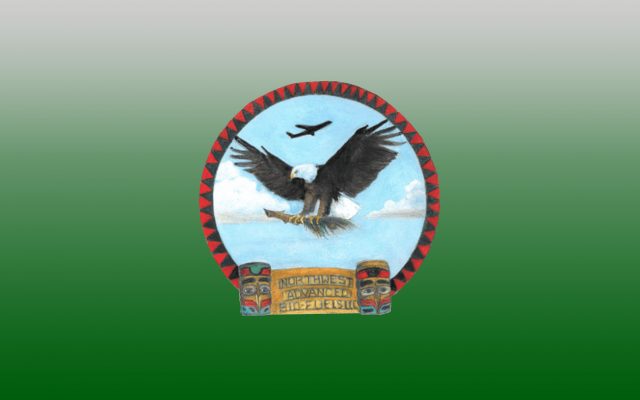 Grays Harbor, WA – A biofuel facility could be coming to Grays Harbor.

In a tweet from Rep. Joe Fitzgibbon of the 34th Legislative District, he says that NW Advanced Bio-Fuels has secured an MOU for a $600 million investment in a new Grays Harbor facility to refine 60 million plus gallons of aviation biofuel a year.

In a release on BusinessWire it states that Northwest Advanced Bio-Fuels, LLC, a renewable bio-jet fuel refineries developer, with the recent execution of a Memorandum of Understanding, has made major progress toward securing a strategic long-term investment into its Sustainable Aviation Fuel project in Washington State from Stonepeak Infrastructure Partners, an independent investment firm specializing in North American infrastructure.

The release states that once finalized, the investment would help finance the largest announced Sustainable Aviation Fuel renewable biofuels project using cellulosic feedstock in the world.

They say this announcement is a major milestone for the SAF industry and airlines to progress commitments to achieving carbon neutrality and combating climate change in the aviation sector.

This potential investment would be used to partially fund the construction of the Project and repay prior development, design, and engineering stage costs.

The Project’s production and supply of 60+ million gallons of sustainable aviation fuel annually is before considering expansion capability.

You can read the full BusinessWire release here.