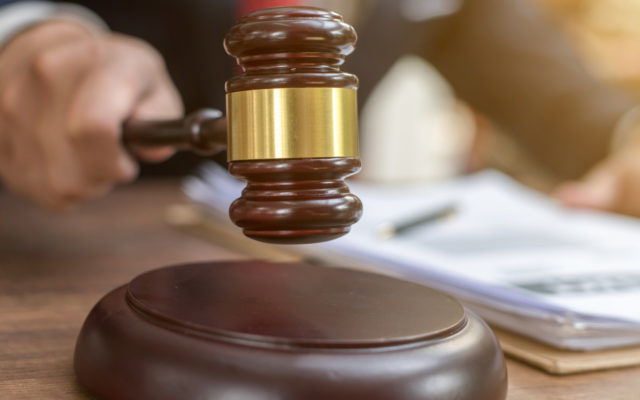 On Friday, an Enumclaw man was found guilty in a 2003 McCleary cold case.

Grays Harbor County Undersheriff Brad Johansson shared with KXRO that Paul Bieker, a man arrested in 2021 related to the 2003 kidnapping and rape cold case from McCleary, was sentenced to 30 years in prison for Rape in the First Degree with deliberate cruelty as an aggravating factor.

According to GHSO, in March of 2003 the Sheriff’s Office investigated a kidnapping and rape that started on Church Road in McCleary after a 17-year-old girl was abducted as she returned home in her vehicle.  In the case, the suspect had bound the girl before loading her into her own vehicle, was taken to an undisclosed location and sexually assaulted.

In 2010 the Grays Harbor Prosecuting Attorney’s Office obtained an arrest warrant for an unknown person, based on the DNA profile developed from the sample taken from the victim following the kidnapping and rape.

During their investigation, GHSO learned that suspect Beiker had lived in McCleary in 2003 at a residence not far from the victim’s residence.

Due to the aggravating factor in the case, Superior Court Judge Mistachkin sentenced Bieker beyond the high standard range of 10 years.

Investigators continue to actively investigate this kidnapping and murder.

Johansson  added, “This case is a good example that investigators will not give up and new evidence can be found even years later.”

If you have any information that could assist in the Lindsey Baum investigation please call 360-964-1799 or email [email protected].