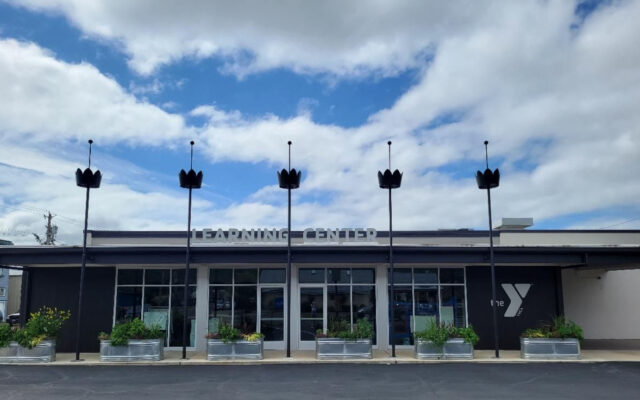 The YMCA of Grays Harbor announced that their new Learning Center adjacent to their main facility is not only complete, but that they have received their official license ahead of their grand opening.

In an update from the YMCA they say that staff have been working hard getting the Learning Center ready for the upcoming school year and meeting all the requirements for licensing at the new facility.

On August 25th, they received the official license which they say means an additional 72 children will have an opportunity to learn, grow, and thrive, starting Monday, September 12th.

“Childcare has been an increasingly difficult obstacle for families in Grays Harbor and this is a huge step in providing youth with a safe place to go before or after school, Preschool, or all day until they’re old enough for Preschool. “

The public is invited to a grand opening of the facility on September 6. 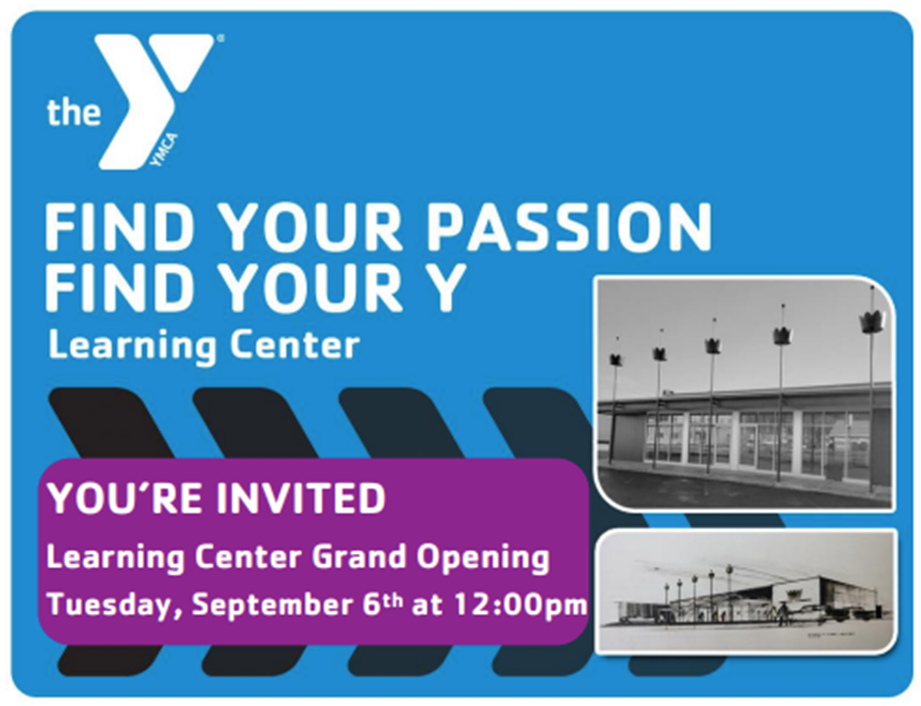