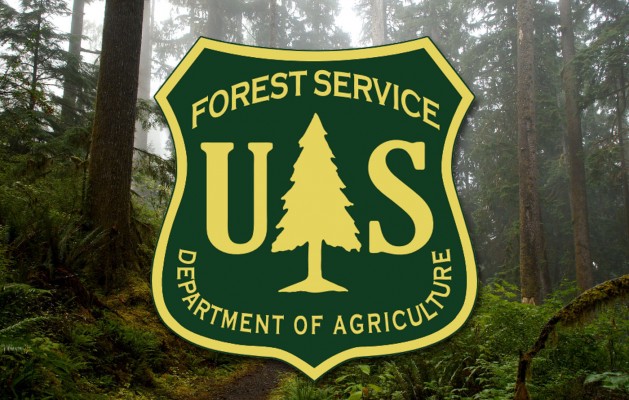 -UPDATED: Previous version listed a comment period being open. That period has closed and the objection period has begun.-

The Wynoochee Restoration and Road Management Project Environmental Assessment has been made available for public comment, and now is open for any objections.

In a notice, Olympic National Forest staff have prepared a draft Decision Notice (DN) and final Environmental Assessment (EA) for public review and, for those who submitted previous written comments, an opportunity to object before a final decision is made.

According to a release, the project continues the Forest Service’s commitment to forest management and supporting local communities.

They tell KXRO that the draft decision meets the project goals of “developing late successional and old-growth forest habitat, improving water quality, and managing the road system in a way that balances existing and expected needs with funding levels”.

In addition, the project would also involve:

The final EA was updated to include written responses to comments received as well as other minor corrections and updates, but largely remains unchanged.

The draft decision document and final Environmental Assessment are available at https://www.fs.usda.gov/project/?project=53124 under the ‘Decision’ tab.

The objection process gives another opportunity to raise previous comments or concerns before a final decision is made.

A meeting may be offered between objectors, the Forest Supervisor (Objection Reviewing Officer), and the District Ranger (Deciding Official) in order to discuss and potentially resolve objections.