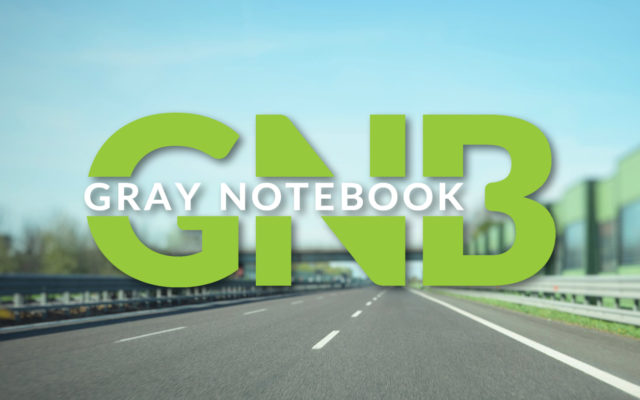 Olympia, WA – The Washington State Department of Transportation have released the latest edition of their quarterly performance report, highlighting work done and being planned to be done across the state.

The Gray Notebook looks at performance measures on projects and highlights those both locally and throughout Washington.

The Gray Notebook allows residents to look at the WSDOT Strategic Plan and measure the performance of the state agency based upon it.

It looks at goals for safety, preservation, mobility, and other areas to see if these metrics are being met.

The report shows that the rate of traffic fatalities per 100 million miles traveled increased since the prior period, as well as other goals not met, although the majority of goals are exceeding expectations.

Also included are a list of projects in the state and their current status.

Among the projects listed for the third quarter of the 2021-2023 biennium in the document, it lists delays on work do mechanical work on the Wishkah River Bridge, stabilize the slope on SR 109 near the Moclips Highway, a chip seal on US 101 near the Kalaloch Campground, and over 70 others.

The rehabilitation of the Riverside Bridge in Hoquiam is also listed as being late.

Other highlights from this issue include: