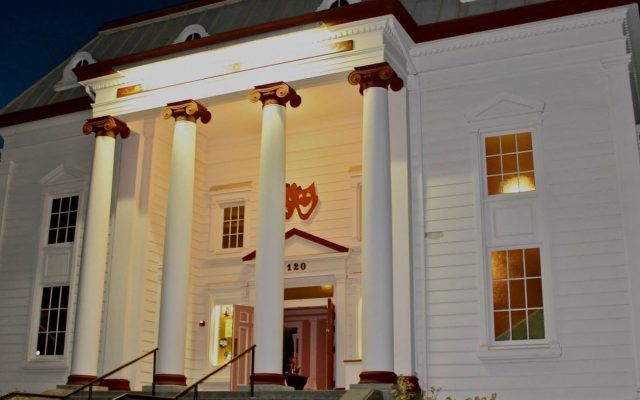 Aberdeen, WA – A woman was arrested after a fire was set at the Driftwood Theatre.

According to an email that KXRO obtained that described the incident to the Driftwood Board, police were called to the theatre due to a suspicious woman on the back deck.

When the police arrived, it was apparent that she had set part of the railing on fire with a lighter.

According to the email, more police and fire personnel arrived and the woman was arrested.

Then smoke was found inside the auditorium and a fire was discovered in the back wall.

According to the email, firefighters dealt with the fire and the damage that occurred to the area.

There were no injuries and according to a report the damage was minor.