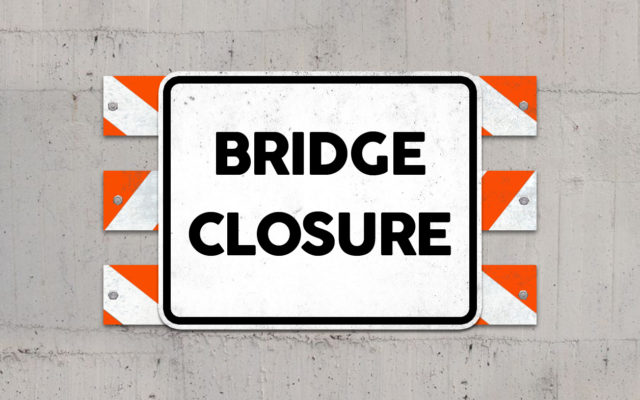 Aberdeen drivers should plan for possible delays next week as the Wishkah Bridge will close over four nights to repair a steel beam.

The Washington State Department of Transportation are encouraging drivers to plan for a series of four late night closures of the US 12 Wishkah River Bridge in Aberdeen.

From Tuesday, January 22 to Friday, January, 25, the bridge will be fully closed to vehicles from 10pm to 5am and traffic will be detoured to the Heron Street Bridge.

WSDOT crews will be using heavy equipment to remove and replace a steel bridge beam that was damaged after it was struck by an over-height load.

WSDOT says that they are doing this work at night to minimize the traffic impacts.