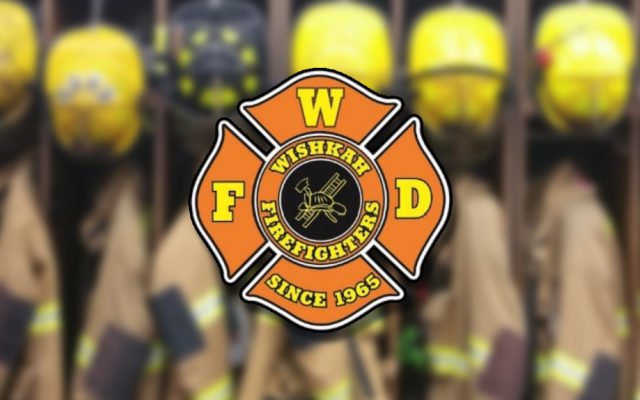 A fire in Wishkah was contained, but officials are encouraging caution in these dry conditions.

In a post to the Wishkah Fire Department Facebook page, they state that a wildland fire occurred this week.

The cause of the fire was not directly stated, but following the response, FD#10 suggested that people use caution when target practicing, and when outdoors in these dry conditions they ask that residents check regulations regarding fireworks.

They state that their department has responded to several illegal burns and 2 wildland fires, and that  this was the second one in the fire district so far this summer.

They say that the fire was able to be contained to a small area after it was reported by a passerby, but the potential is there to have a large wildland fire in the district.

Initially reported as the size of a car, by the time crews got on scene and doused the blaze, they say it grew to roughly 60’ x 75’ and was moving towards the timber.

11 firefighters, 1 wildland apparatus, 2 structural engines, and 2 water tenders were on scene for this event from Wishkah, but they say they also requested assistance from DNR, who sent the area supervisor and an engine crew to continue mopping up the fire.

In their post they remind residents that there is still a complete burn ban in place across our county, and no outdoor burning is allowed.

If residents have questions about burning regulations, you can go to www.orcaa.org or www.co.grays-harbor.wa.us for more details.